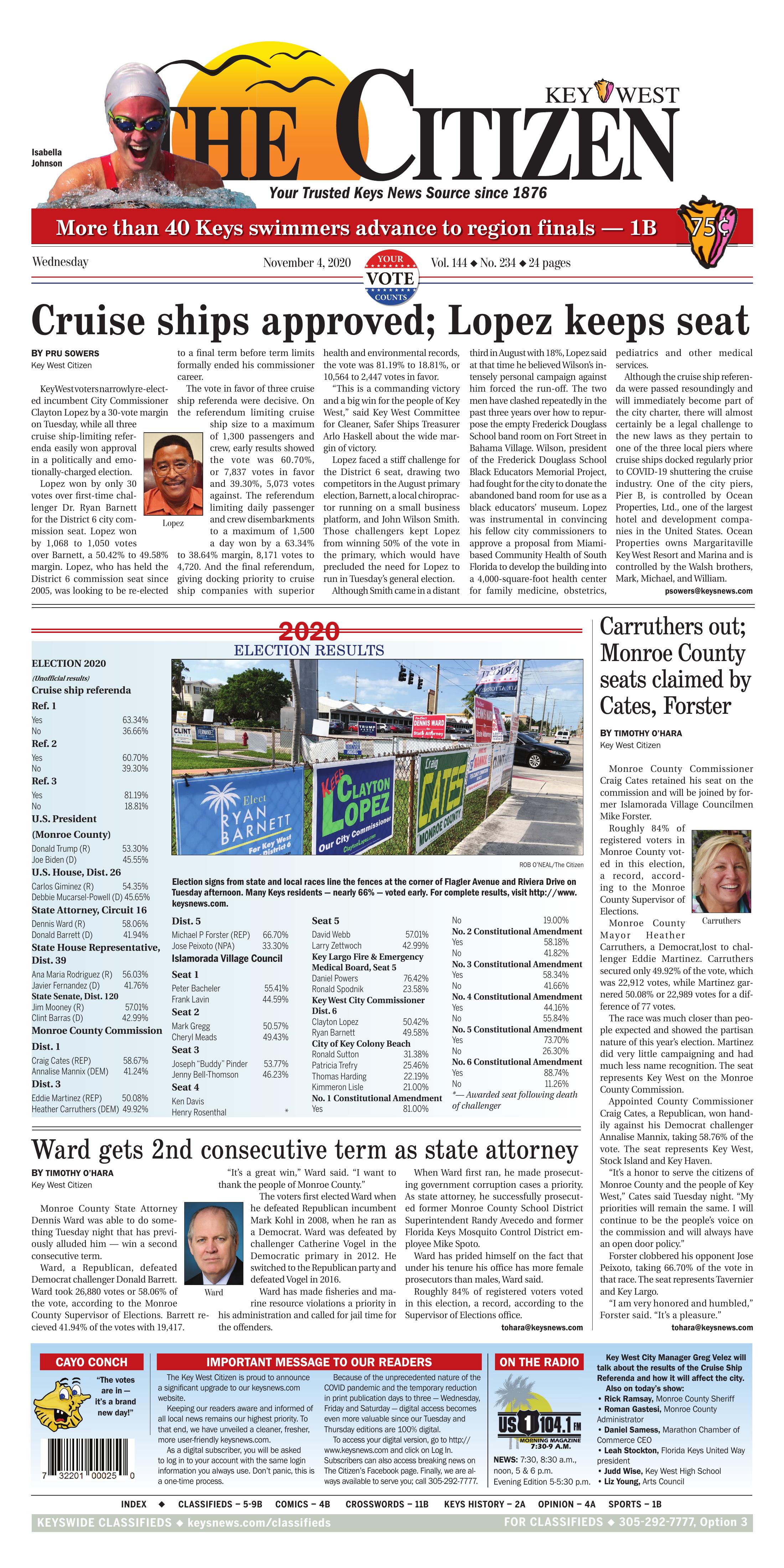 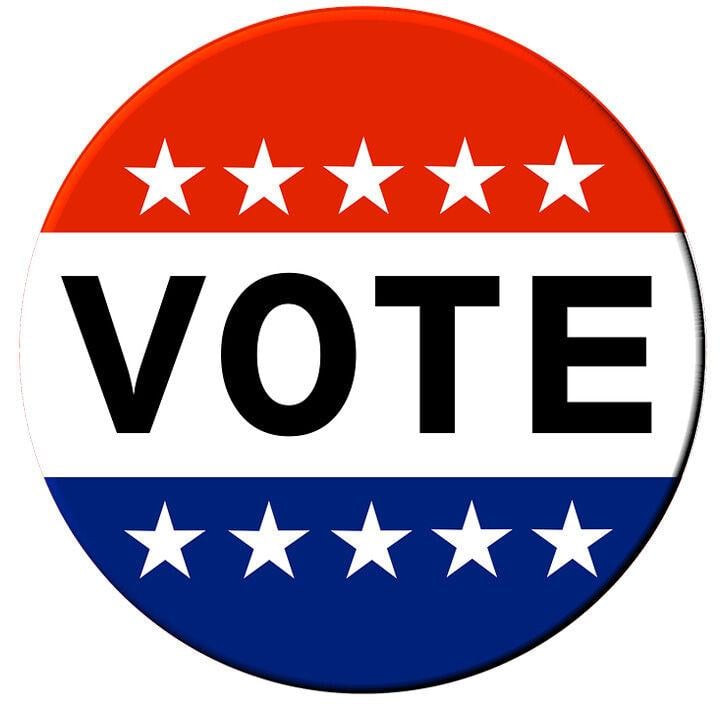 “This is a commanding victory and a big win for the people of Key West,” said Key West Committee for Cleaner, Safer Ships Treasurer Arlo Haskell about the wide margin of victory.

Lopez faced a stiff challenge for the District 6 seat, drawing two competitors in the August primary election, Barnett, a local chiropractor running on a small business platform, and John Wilson Smith. Those challengers kept Lopez from winning 50% of the vote in the primary, which would have precluded the need for Lopez to run in Tuesday’s general election.

Although Smith came in a distant third in August with 18%, Lopez said at that time he believed Wilson’s intensely personal campaign against him forced the run-off. The two men have clashed repeatedly in the past three years over how to repurpose the empty Frederick Douglass School band room on Fort Street in Bahama Village. Wilson, president of the Frederick Douglass School Black Educators Memorial Project, had fought for the city to donate the abandoned band room for use as a black educators’ museum. Lopez was instrumental in convincing his fellow city commissioners to approve a proposal from Miami-based Community Health of South Florida to develop the building into a 4,000-square-foot health center for family medicine, obstetrics, pediatrics and other medical services.

Although the cruise ship referenda were passed resoundingly and will immediately become part of the city charter, there will almost certainly be a legal challenge to the new laws as they pertain to one of the three local piers where cruise ships docked regularly prior to COVID-19 shuttering the cruise industry. One of the city piers, Pier B, is controlled by Ocean Properties, Ltd., one of the largest hotel and development companies in the United States. Ocean Properties owns Margaritaville Key West Resort and Marina and is controlled by the Walsh brothers, Mark, Michael, and William.

Monroe County State Attorney Dennis Ward was able to do something Tuesday night that has previously alluded him — win a second consecutive term.

Ward, a Republican, defeated Democrat challenger Donald Barrett. Ward took 26,880 votes or 58.06% of the vote, according to the Monroe County Supervisor of Elections. Barrett received 41.94% of the votes with 19,417.

“It’s a great win,” Ward said. “I want to thank the people of Monroe County.”

The voters first elected Ward when he defeated Republican incumbent Mark Kohl in 2008, when he ran as a Democrat. Ward was defeated by challenger Catherine Vogel in the Democratic primary in 2012. He switched to the Republican party and defeated Vogel in 2016.

Ward has made fisheries and marine resource violations a priority in his administration and called for jail time for the offenders.

Ward has prided himself on the fact that under his tenure his office has more female prosecutors than males, Ward said.

Roughly 84% of registered voters voted in this election, a record, according to the Supervisor of Elections office. 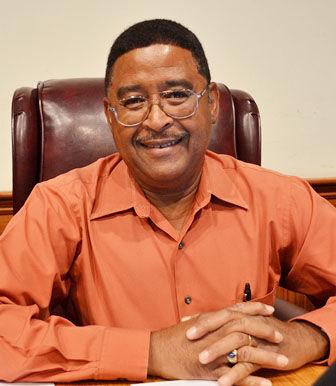 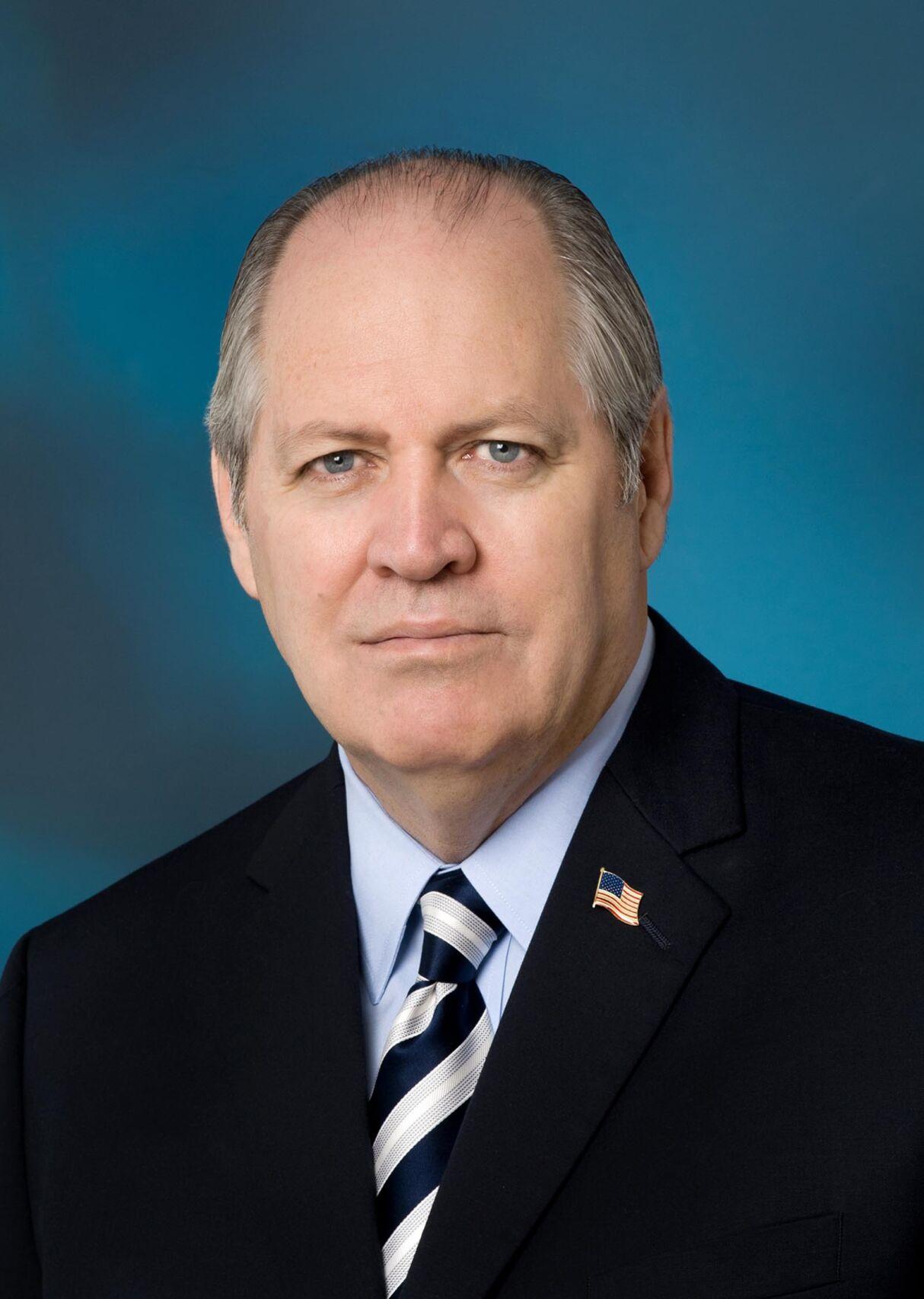 Monroe County Commissioner Craig Cates retained his seat on the commission and will be joined by former Islamorada Village Councilman Mike Forster.

Roughly 84% of registered voters in Monroe County voted in this election, a record, according to the Monroe County Supervisor of Elections.

The race was much closer than people expected and showed the partisan nature of this year’s election. Martinez did very little campaigning and had much less name recognition. The seat represents Key West on the Monroe County Commission.

"The red wave swept through swept through Monroe County," Martinez said. "Now we can get down to business and get the taxes in line."

Carruthers, on Tuesday night, was disappointed but cited that there are roughly 200 ballots and some provisional ballots that needed to be counted, she said.

"It doesn't pay to be a mayor running for re-election during a pandemic," Carruthers said.

“It’s a honor to serve the citizens of Monroe County and the people of Key West,” Cates said Tuesday night. “My priorities will remain the same. I will continue to be the people’s voice on the commission and will always have an open door policy.”

Forster clobbered his opponent Jose Peixoto, taking 66.70% (28,728) of the vote in that race. The seat represents Tavernier and Key Largo.

“I am very honored and humbled,” Forster said. “It’s a pleasure.” 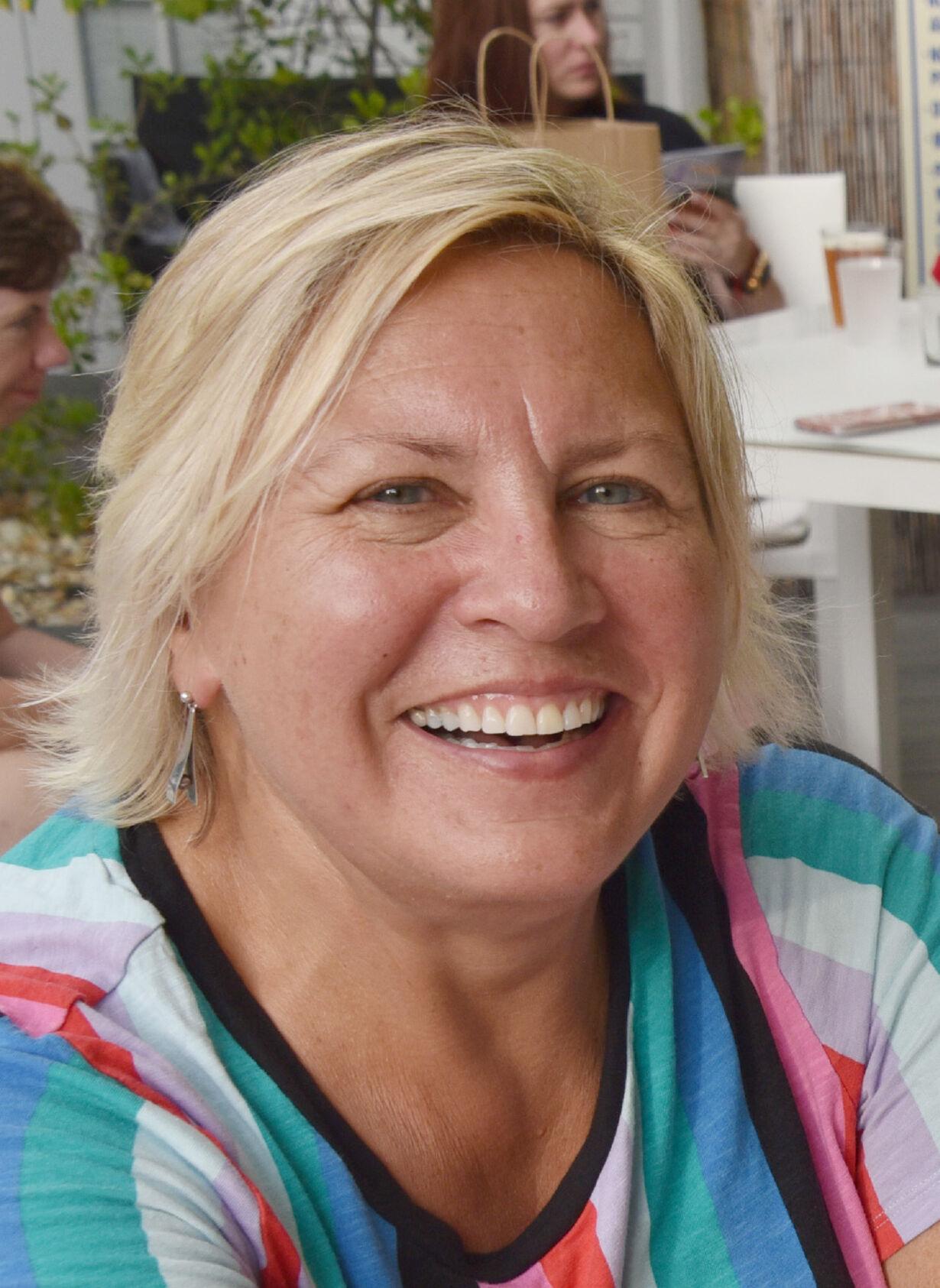