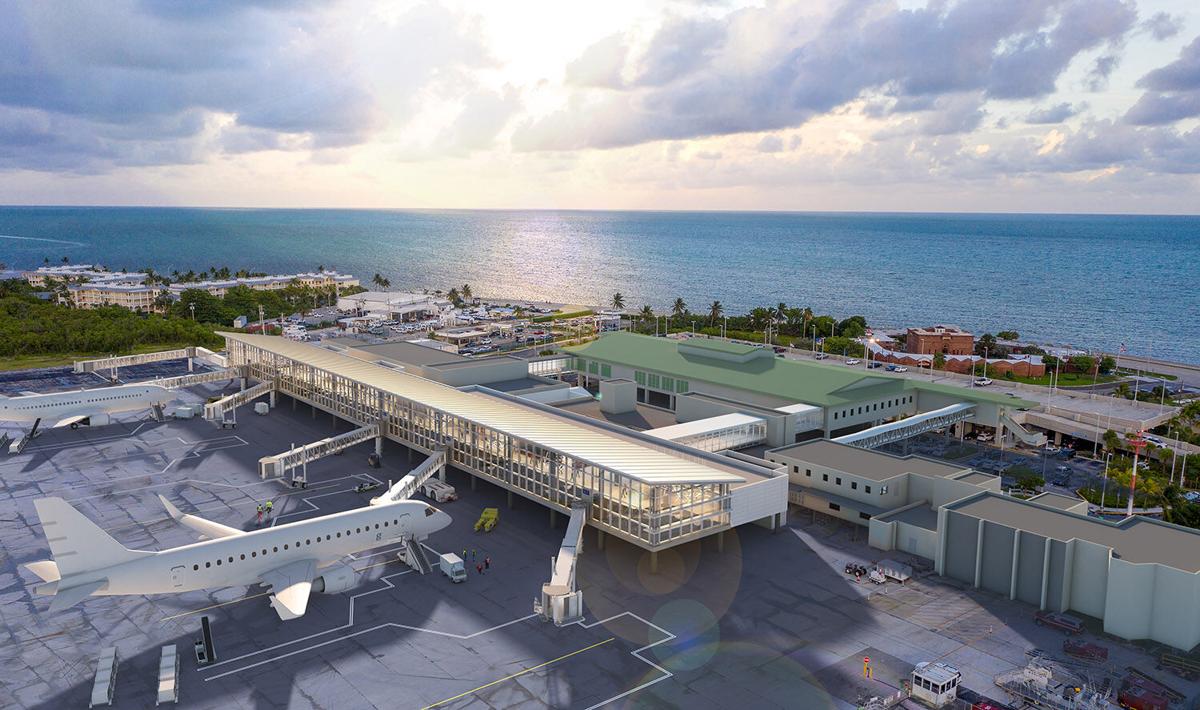 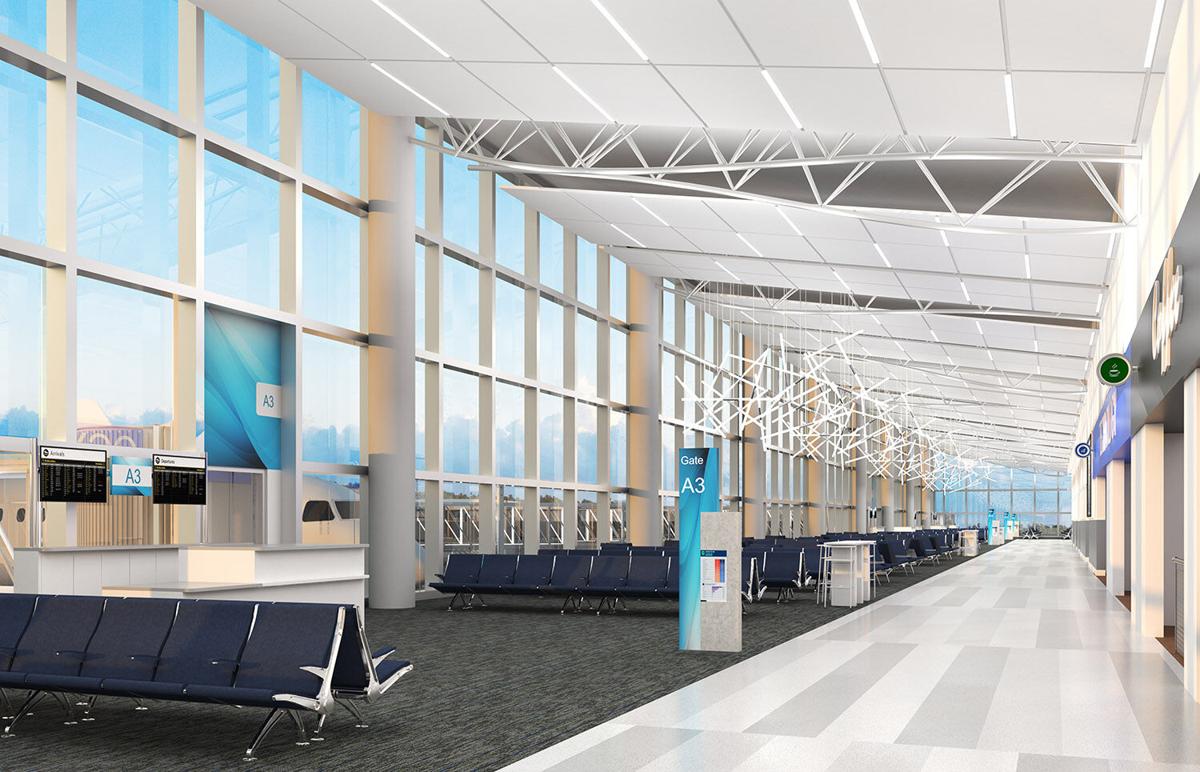 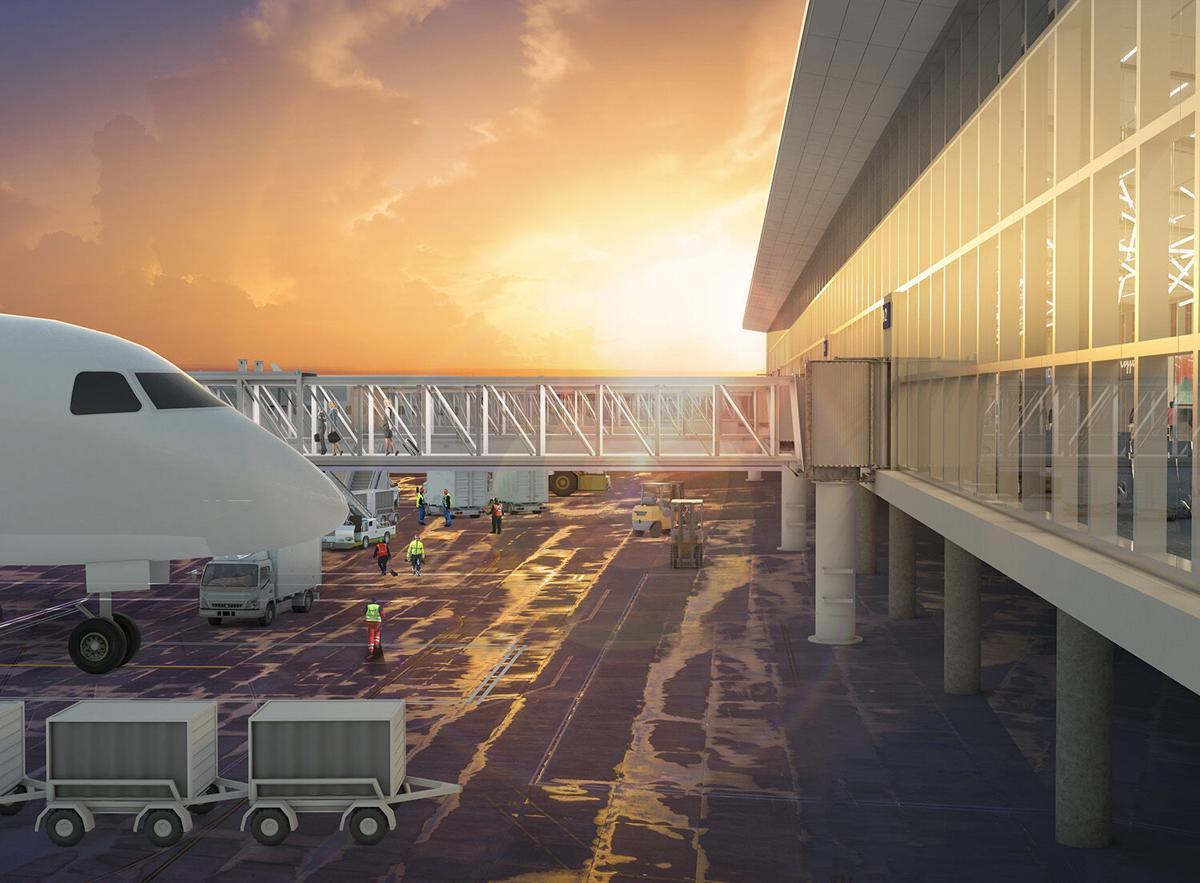 New jetways will allow to passengers to board during inclement weather at Key West International Airport.

New jetways will allow to passengers to board during inclement weather at Key West International Airport.

The commission last week approved a series of request for proposals and qualifications and loan and grant requests for the project, which is slated to start in 2022 and run through 2024. The project is being funded through passengers fees placed on plane tickets for passengers using the airport, not local sales or property tax, Monroe County Airports Director Richard Strickland said.

The airport, which will be adding two new routes next month, will experience “significant growth” in the next several years and the expansion is needed to accommodate the increase in passengers, Strickland said.

The airport experienced a significant decrease in passengers during the height of the COVID-19 pandemic this summer, but business there has recovered, outpacing other airports in the state and the country, Strickland said. The airport’s recovery is one of the fastest in the country, with passenger counts expected to be 81% recovered in November, he said.

From baggage claim to the departure waiting room, the airport is underserving passengers, officials said. The new concourse will accommodate a third security check-in line and more room for a baggage pick-up area. The departure area will go from 4,000 to 18,000 square feet, Stickland said.

The project includes glass jetways so people will no longer have to walk across the tarmac to get to the terminal.

The project is still in the design phase, and Strickland did not have an estimate on the cost of the project, he said.

“It’s a great project,” Monroe County Commissioner Craig Cates said. “I miss the little airport, but this is the best and safest for the community.”

Lay called the project “another forward way of getting us to a new level.”

This project is the second time in the past 20 years that the county has overhauled its terminal. Contractors wrapped up a three-phase, $30 million terminal construction project in 2009. Contractors remodeled the old terminal and added thousands of feet of departure area and ticket counters.

Strickland last week addressed concerns raised recently about passengers not being able to socially distance in the waiting areas of the airport. The airport plans to open up 700 more square feet of space and new restrooms next month, he said.