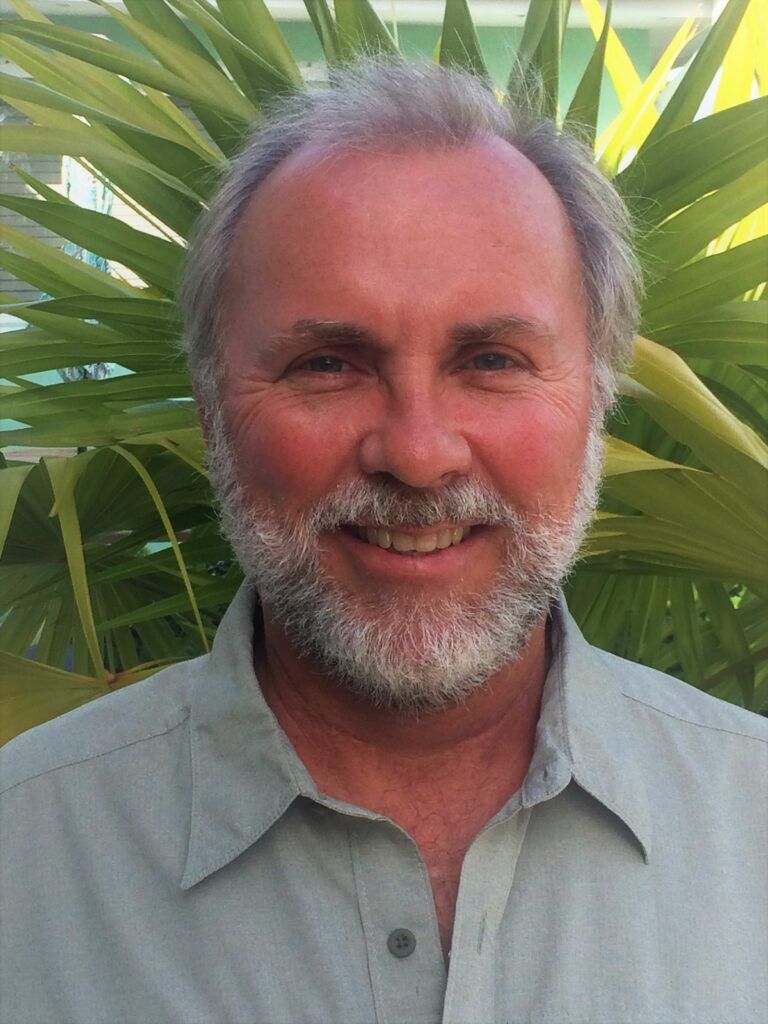 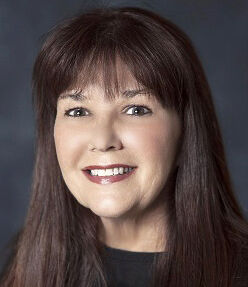 ISLAMORADA — A village ordinance allowing development rights to be transferred from one property to another has become a hot-button issue in Islamorada’s Village Council race.

Supporters and opponents have been debating the meaning and effect of Ordinance 2020-02 on transferrable development rights. It remains to be seen whether the result is overdevelopment or a way to attempt planned growth and avert takings claims when owners of vacant property are no longer able to build due to a lack of permits.

Among the goals of the ordinance stated July 16, 2020, are to “clarify, define and expand the flexibility of the transfer of off-site residential density,” “produce a positive impact on the preservation and future development” and potentially to “increase the village’s tax base through new appraisals and increased taxable values generally associated with future development.”

According to Islamorada Planning Director Ty Harris, “the ordinance does not ‘remove major restrictions’ [a claim in recent campaign advertisements] on TDRs; yet, it does just the opposite by adding fundamental definitions, restrictions and procedures to help clarify the off-site residential density process. ... The goal is to encourage redevelopment and not tear down green space.”

He says the ordinance will help limit the village’s exposure to taking claims.

“The inescapable fact is we are a few short months from residential buildout,” Harris said. “[I]f you take the number of remaining residential allocations left [in] the village and assume they are used up, you will have approximately 700 buildable residential lots that cannot be used for single-family home sites. There are several alternatives to reduce the potential liability the village will be facing for ‘takings’ claims.

“Some of those strategies will require difficult decisions as to property rights and may include zoning changes. Other strategies are legislative. The village has been working on legislative strategies for the past several years, with limited success. Experience should tell you that the village is going to need to figure this out independent of the state of Florida. There are no white knights coming in 2023 to save us.”

An example of legislative strategies included the county and municipalities jointly asking the state to split the potential costs 50/50 of having to buy out Keys property owners due to growth restrictions imposed by the state. The state demurred.

Ordinance 2020-02 also removed a requirement in an earlier ordinance that development rights could only be transferred to vacant properties. That change has upset those concerned who fear developed properties can increase density through transfers.

“[This was] to allow the transfer of density on any eligible residential receiver site whether it is vacant or occupied, because only allowing the transfer of density on vacant properties, as Ordinance 2014-11 did, contradicted multiple objectives and policies in the Comprehensive Plan,” Harris said. Including “vacant lots” phraseology in the 2014 ordinance led to only one application using the TDR ordinance in six years.

Harris said there are no provisions in either the land development code or Comprehensive Plan for the transfer of development rights that allows submerged lands to be calculated as density, intensity (floor area ratio), buildable area or as net upland area, as some have claimed.

“Wetlands require a 100% open space requirement for undisturbed wetlands, and [require] a 50-foot buffer around freshwater resources. No fill or structures shall be permitted in mangrove wetlands except for elevated, pile-supported walkways, docks, observation platforms, piers and utility pilings. Submerged lands, salt ponds, freshwater ponds and mangroves shall not be assigned any density or intensity,” Harris said.

That last sentence is key, said Village Council Seat 2 Mark Gregg, who is a member of the village’s Local Planning Agency.

“The TDR ordinance’s original intent was to direct permits to sites where development was more desirable and thus leave sparsely developed areas and pocket woods within our neighborhoods and village. TDRs protect what we want to protect and steer development to where we want it to go, and the marketplace — not the taxpayer — pays for that,” he said.

The current controversy over Ordinance 2020-02 is due to people reading the definitions in the revised ordinance and misunderstanding them or taking them out of context, he said.

Gregg’s opponent for Seat 2, Cheryl Meads, says that while previously submerged lands and tidal mangroves were excluded from those definitions, and thus are not calculated in the acreage of a property, the ordinance has changed so that property is now considered larger than it has been historically. If a property has 1 acre of submerged land and 1 acre of upland, it was previously considered a 1-acre property. Now, it is a 2-acre property, she said. This could result in more development being placed on the same property because it is larger, she said. This could increase the amount of residential development (density) or commercial development (intensity) for a piece of property.

Additionally, if one dwelling unit per acre is allowed on a property, and that property is now considered 2 acres instead of 1 acre, two units would be allowed instead of one, she said.

Meads also objects to the removal of the vacant residential lot requirement.

“Instead of requiring residential TDRs to be sent to empty lots, and decreasing the amount of future takings claims, TDRs can go to almost any residential or mixed-use property, whether developed or not,” she said. “Coupled with the expansion of ‘lot area,’ the property may have increased residential density and can now seek additional residential units.”

Meads said these residential units could metamorphose into “multimillion-dollar weekly vacation rental resorts.” So, a few developers make lots of money while village residents are on the hook for purchasing vacant lands that can’t be built upon.

If elected, Meads plans to ask the state to help determine how many of the 700 lots are environmentally-sensitive and could not be built upon to better assess the number of potential takings claims.

Gregg says the county and state should be responsible for paying those claims.

“I want to make sure that those owners of vacant properties who are denied reasonable use of their property are treated fairly on their claims without imposing a catastrophic financial burden on the village government and taxpayers,” he posted on his website. “In my view, all of the responsibility and liability for these claims should rest with Monroe County and the state of Florida for creating all of the regulations at issue long before the village incorporated in 1997.

“We are way overdeveloped. But, people have constitutional rights. The trick is how to balance that.”

ISLAMORADA — Islamorada is known as a quaint drinking village with a fishing problem.