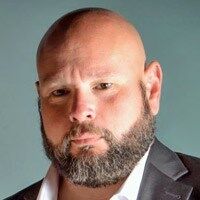 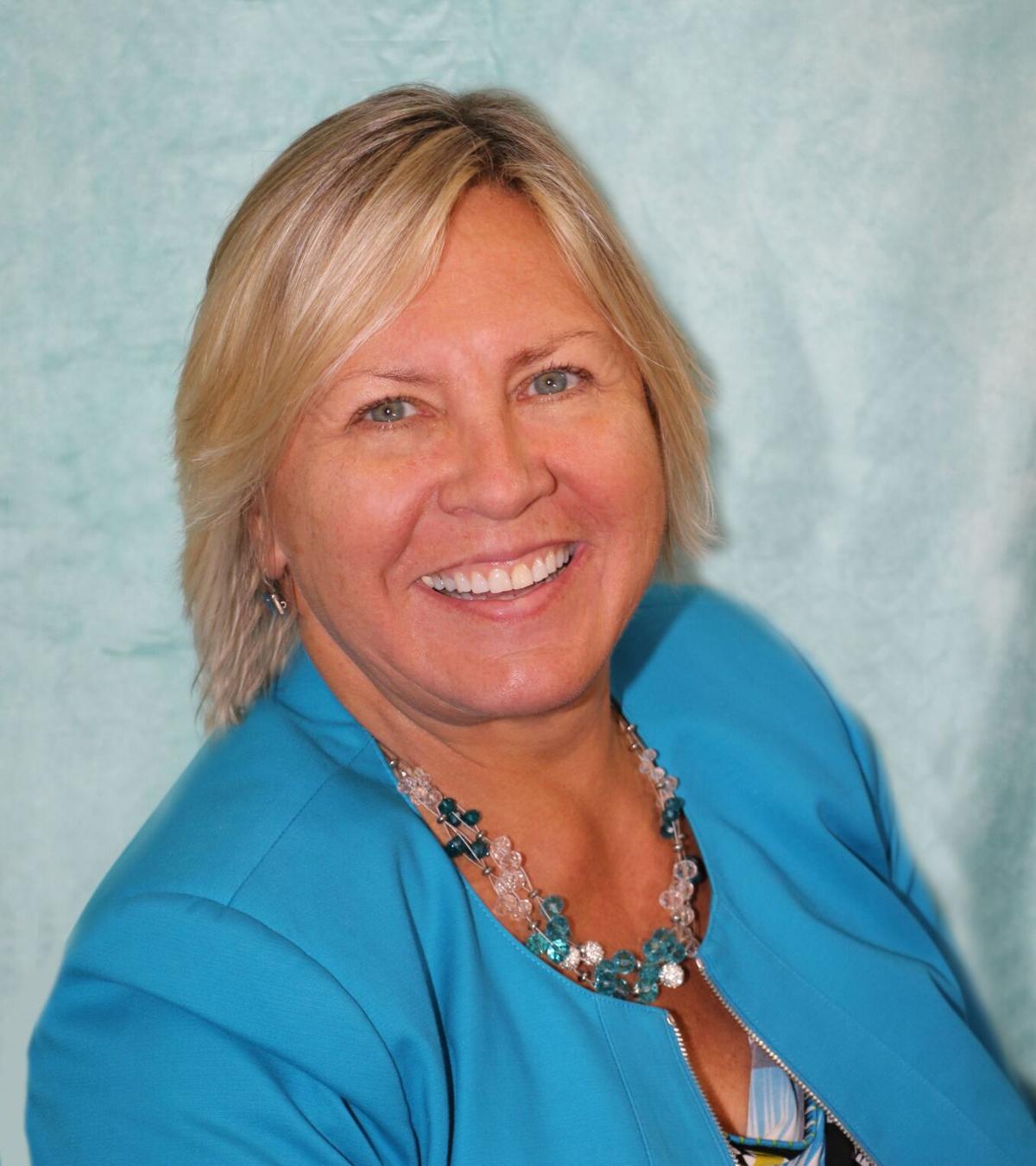 KEY WEST — Former Monroe County Commissioner Heather Carruthers has asked current District 3 Commissioner Eddie Martinez to produce 33 documents proving where he and members of his family have lived and where he stayed on Election Day and the weeks leading up to the election.

The document request is part of a lawsuit Carruthers, a Democrat, has filed claiming Martinez, a Republican, did not live in the district at the time of election when Martinez pulled off a stunning upset of Carruthers. Carruthers is seeking the result of their election be nullified, which could result in her being declared the winner.

Carruthers filed the lawsuit nearly three weeks after the Nov. 3 election in hopes of overturning the election.

Carruthers’ lawsuit claims that at the time of the election Martinez was using 1100 Truman Ave., part of District 3 in Key West, as his residential address and voted Nov. 3 using that address. However, according to the lawsuit, that address is home to a commercial rental unit used by Martinez as the office location for his land surveying business.

Last week, Carruthers' attorney, Tom Woods, filed the extensive request. The request includes a lease or rental agreement between January and Nov. 30, 2020, voter registration card, driver's license, any receipt for room rental at Key West Marriott Beachside Resort or any hotel during the period June 1 through Nov. 4, any photographs of the interior of any location he resided at on Nov. 3, copies of utility bills and all of his business licenses.

In addition, Carruthers' attorney also requested telephone numbers and email addresses he used around the time of the election and school registrations of Martinez's children.

Carruthers' other attorney, Bernadette Restivo, declined to comment on details of the case, but she and Martinez's attorney, Michael Halpern, said the case is being expedited and they expected it to be resolved by February.

Martinez denies the accusations that he did not live in the district at the time of the election and the case will show that "he lived properly in the district," Halpern said.

In addition to the civil lawsuit, Carruthers asked the Monroe County State Attorney's Office to investigate whether Martinez knowingly committed voter fraud by using a voting address where he was not living in the district on Election Day.

Such a violation would make Martinez unqualified to hold the office, as the governing law states the person "must reside in the district for which they are qualifying at the time of election." Casting a ballot using an address a person no longer resides at is a felony under state voter fraud laws.

Monroe County State Attorney Dennis Ward has recused himself from the case because he is friends with Martinez and the case is currently being investigated by the Miami-Dade State Attorney's Office.