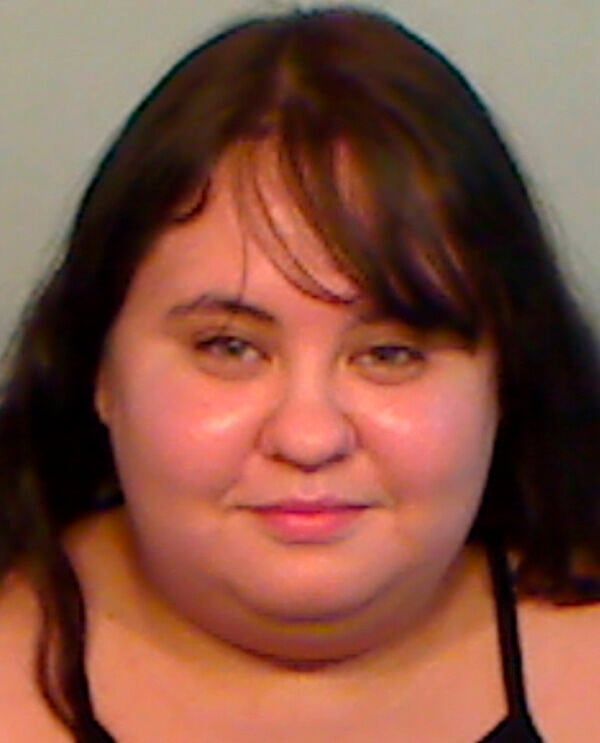 KEY WEST — The stepdaughter of Monroe County Commissioner Eddie Martinez was arrested and charged Tuesday night after she reportedly struck the commissioner twice in the face.

Key West Police officers arrested Natalie Guerra, 24, of Homestead, on a misdemeanor charge of battery, according to a police report and the Monroe County Sheriff’s Office.

Martinez declined to press charges, but the police pursued charges given that he had visible wounds to his head, according to the arrest report.

The Department of Children and Families was also called to the home.

Martinez did not return repeated telephone and text messages left with him on Wednesday.

The argument that led to the battery was about whether Guerra could take her younger sisters with her to Homestead. Eddie Martinez stated the argument between Guerra and himself occurred in the living room of his home on Simonton Street, according to a police report.

Guerra’s fiance, a male identified as Jeffrey Torres, hugged Martinez from behind holding Martinez’s arms down and Guerra slapped him in the head twice. Torres then let him go and Martinez walked up the stairs and vomited on the staircase, according to the police report.

Martinez told police he did not want to press charges against Guerra and Torres. Martinez had redness on the left side of his forehead and two small hematomas on his forehead consistent with being hit with a closed fist or hit with the heel of a palm, the report stated.

Martinez’s wife, Maria, told police she was speaking with Guerra on the phone earlier in the day and gave Guerra permission to pick up her younger sisters. When Guerra arrived at the Martinez house, Guerra started to argue with Martinez, the police report stated.

During the argument, Torres grabbed Eddie Martinez from behind and Guerra slapped him twice in the head. Martinez was then let go and Torres and Guerra left, Maria Martinez told police.

One of Martinez’s daughters told police that her parents had been fighting for two days and she called Guerra to come and pick up her and her sister, because they did not want to see them fight anymore, the arrest report stated.

Department of Children and Families was contacted by the police “in reference to the fight (children present) and alleged drug usage. To be noted, Eddie has recently undergone numerous surgeries and is prescribed pain medication. The daughters claim both Eddie and Maria are abusing the medication,” the Key West police watch commander’s report noted.

Martinez was elected for the first time and took office in November. He currently represents District 3, which includes part of the City of Key West.

Martinez defeated former Monroe County Commissioner Heather Carruthers, who filed a criminal complaint and lawsuit against Martinez claiming he did not live in the district at the time of the election. Both the criminal case and the lawsuit are pending.