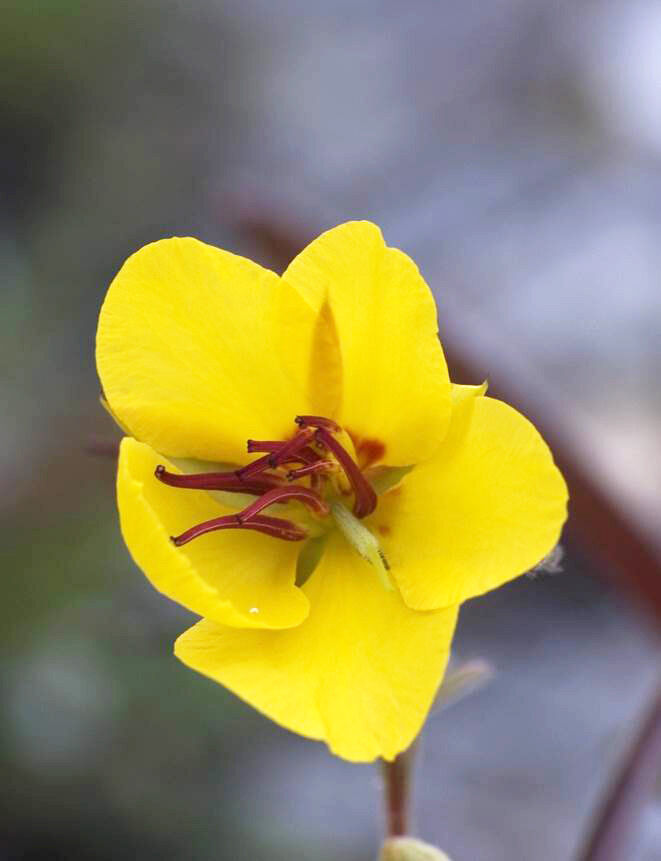 The Big Pine partridge pea grows in the rock pinelands, sharing its habitat with the Key deer. 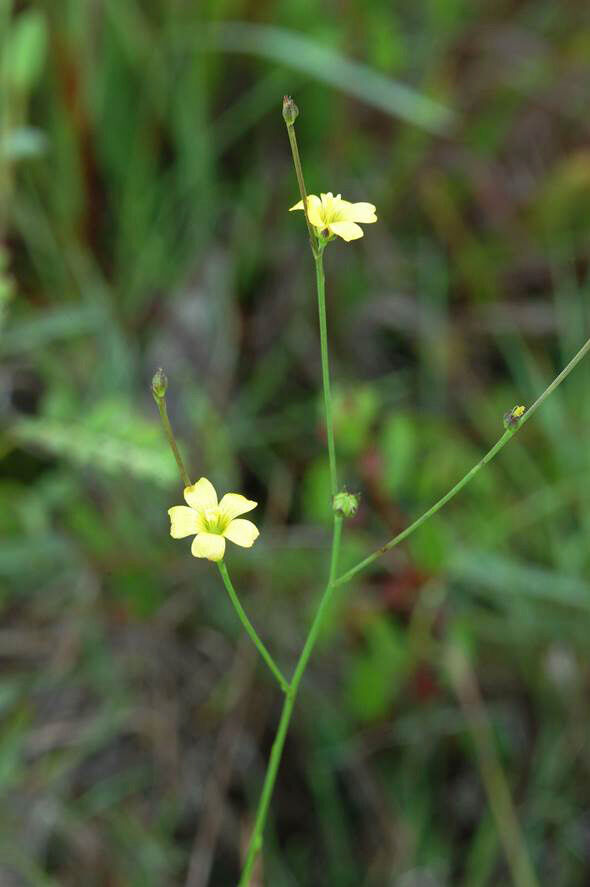 The sand flax is a protected native plant found in the Florida Keys. 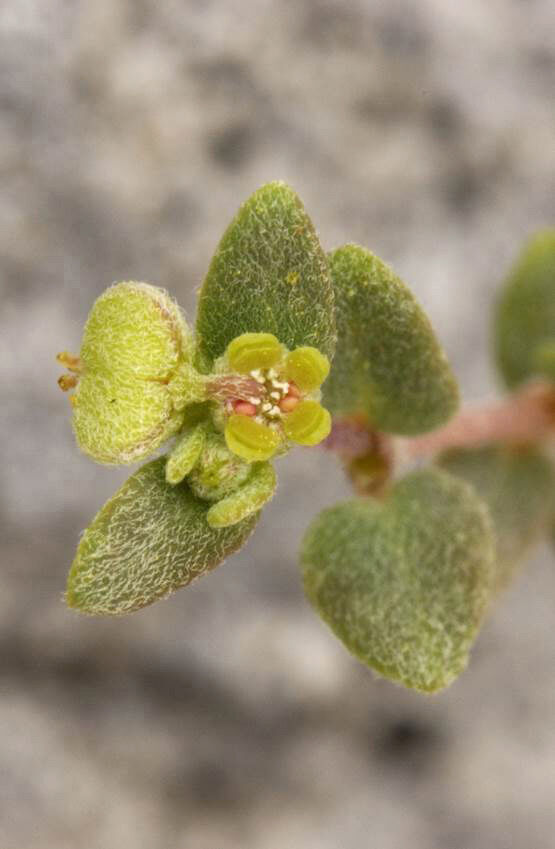 A conservation group is suing to protect the wedge spurge and other native plants.

The Big Pine partridge pea grows in the rock pinelands, sharing its habitat with the Key deer.

The sand flax is a protected native plant found in the Florida Keys.

A conservation group is suing to protect the wedge spurge and other native plants.

LOWER KEYS — Conservationists with the Center for Biological Diversity are trying to save a group of grasses, herbs, shrubs and succulents that are only found in the Everglades and Monroe County.

The Center for Biological Diversity, a nonprofit focused on protecting endangered species and wild places, announced plans last week to file a lawsuit against the U.S. Fish and Wildlife Service for failing to protect critical habitat for eight plants, two of which are only found in the Lower Keys.

Nearly a decade ago, the Center for Biological Diversity struck a settlement with the U.S. Fish and Wildlife Service, requiring the agency to make initial or final decisions on whether to add hundreds of imperiled plants and animals to the endangered species list by 2018, which included these eight plant species. The Endangered Species Act prohibits federal agencies from authorizing activities that will destroy or harm a listed species’ critical habitat.

“The last few years have been a true delay because some of these species have been waiting since at least the 1980s and some more than 40 years,” said Jaclyn Lopez, Florida director of the center. “Congress set a deadline for them that they failed to meet. The Trump administration has the worst record of protecting species of any administration since Congress passed the Endangered Species Act. The more acute insult is finalizing the critical habitat. The most important part of listing these plants is to protect their habitat from development and sea level rise, which is a huge issue that Monroe County has to grapple with.”

Florida pineland crabgrass, also known as Everglades grass or two-spike crabgrass, only grows in the Everglades and Monroe County and was first identified as needing endangered species protection in 1975. The center petitioned FWS to protect it in 2004.

The Big Pine partridge pea, a small shrub with little yellow flowers and pea-shaped fruit, grows in the pine rocklands, sharing its diminished habitat with the Key deer. Historically, the shrub was found on Big Pine Key, No Name Key, Ramrod Key, Cudjoe Key and Sugarloaf Key. The plant is now only found on Big Pine Key and Cudjoe Key, according to the Center for Biological Diversity.

There are reportedly less than 10,000 Blodgett’s wild mercury, also known as Blodgett’s silverbush, remaining. The 2-foot-tall perennial only grows in Monroe and Miami-Dade counties, thriving on sandy limestone soil.

Sand flax and wedge spurge are herbs that have been listed as endangered since 2016.

While sand flax, Everglades bully and Florida pineland crabgrass are found in both Miami-Dade and Monroe, the wedge spurge is only found on Big Pine Key.

“Habitat loss is the biggest cause of extinction,” Lopez said. “We’re not going to be able to save these remarkable native plants without protecting the places they live.”

The center is hopeful that the FWS will implement protection measures without a fight in court. FWS oversees the Florida Keys National Wildlife Refuges Complex.

“It’s hard for me to speculate how long the case would be tied up in court, but the agency has everything it needs to make a decision,” Lopez said. “All agencies have an obligation to protect the environment. We should be doing everything we can to protect these plants. There are hundreds of species that are missing their habitat. So many other plants and critters have been through some molasses-bureaucratic red tape.”

In the Lower Keys, where several housing developments are slated, critical habitat protection is only possible if federal funding is provided, according to Lopez.

In addition to the eight species included in last week’s notice to sue, the center plans to initiate lawsuits for another 20 species waiting for listing and 81 species waiting for designation of critical habitat, and hopes to work out a schedule with the incoming Biden administration to ensure these species get protection and avoid extinction, Lopez said.