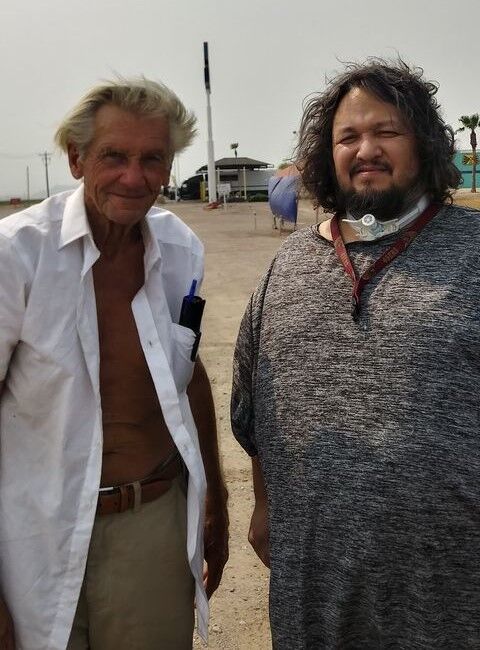 The last known photo of Bill Beaver with Justin Diaz on Sept. 8. 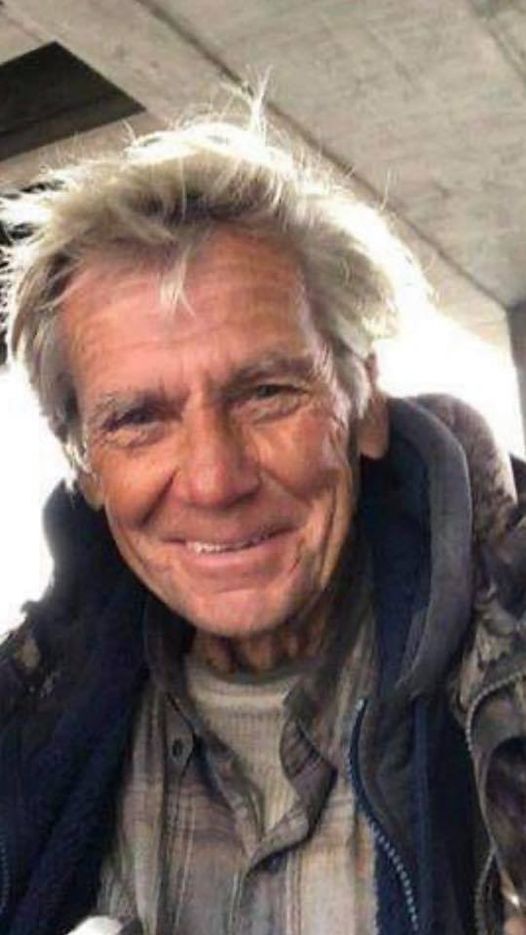 MARATHON — Bill Beaver was a beloved, moderately-famous homeless man, known for traveling the country as well as walking along U.S. 1 with all his belongings in a pull cart.

A video created by John Balderston shares numerous photos of Beaver with acquaintances and friends. The post by Jeanne Adams said, “It is with great sadness we share the news of Bill Beaver’s passing. He will be missed by many. He lived a kind life. While he was returning from another great adventure, he was found unresponsive in Eloy, Arizona. Rest in peace, Bill, and thank you for your words of wisdom.”

The Facebook page, Humans of the Keys, shared more details: “This news has been confirmed by Jay Law, the administrator of a page from Bill’s first trip, from Marathon. Jay has also confirmed there is no foul play suspected. Bill was a wonderful human. He spread hope, positivity and love everywhere he went. We should all take a page from Bill’s book. In today’s world where hate, dark hearts and bullying is running rampant, he is a wonderful example of how we are to treat and talk to each other. Bill, you were a good and faithful servant. May you rest in eternal peace. You were loved by so many, and spread hope everywhere.”

A post by Shannon Gracey referred to a prior trip Beaver made to Oregon State University — home of the Beavers of the Pac-12 Conference. “I know you died a happy man, having made it to see the Beavers play!”

A couple from Arizona, Dustin and Jen Diaz, may have taken the final photo of Beaver.

“My wife and I picked up Bill in Arizona,” Dustin posted before Beaver’s death. “We drove him to Eloy. It was a pleasure meeting him. He was a very nice guy and with wise wisdom to give. When we dropped him off, we stayed and visited for a while and he gave me some really great advice about life that I will always remember. I hope to run into him again and just chat. I wish Bill a safe and healthy travel.”

Cathy Supp wrote, “Bill never believed he had a heart problem, but he had been hospitalized on one of his trips before. He had been held for a while in Tavernier at the rehab/retirement home. [He] told me the story of his final successful breakout, and I am so grateful he passed away out on the open road that was his home. Lucky to say I knew him the world is slightly dimmer without him.”