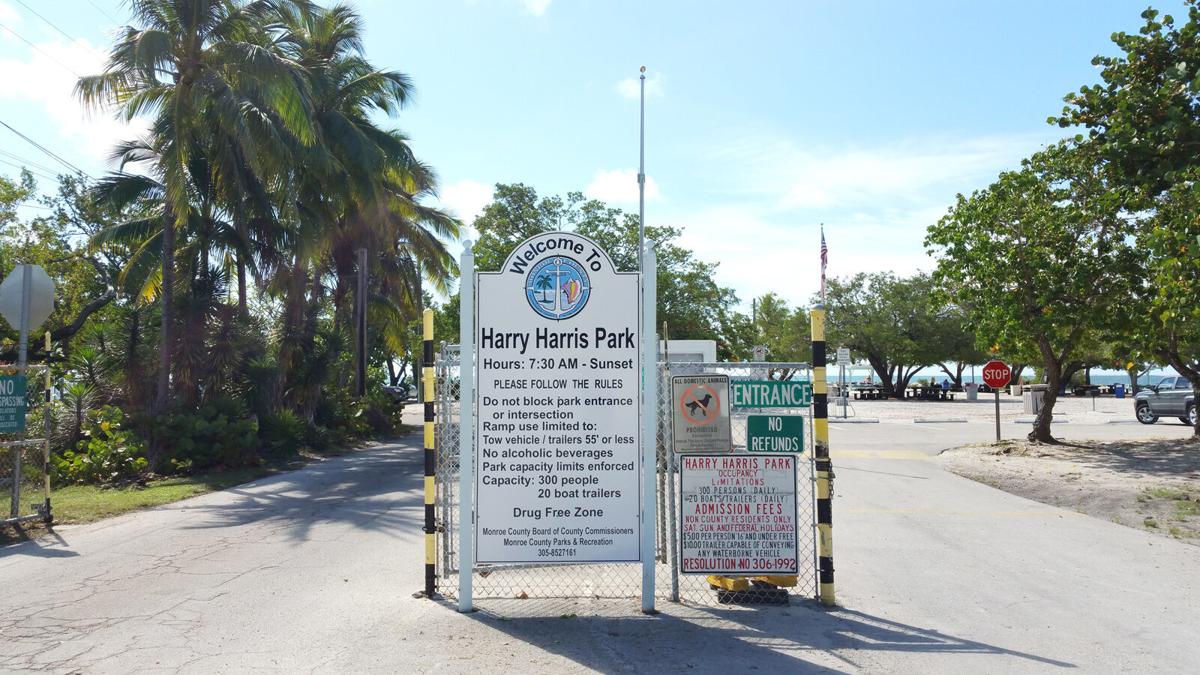 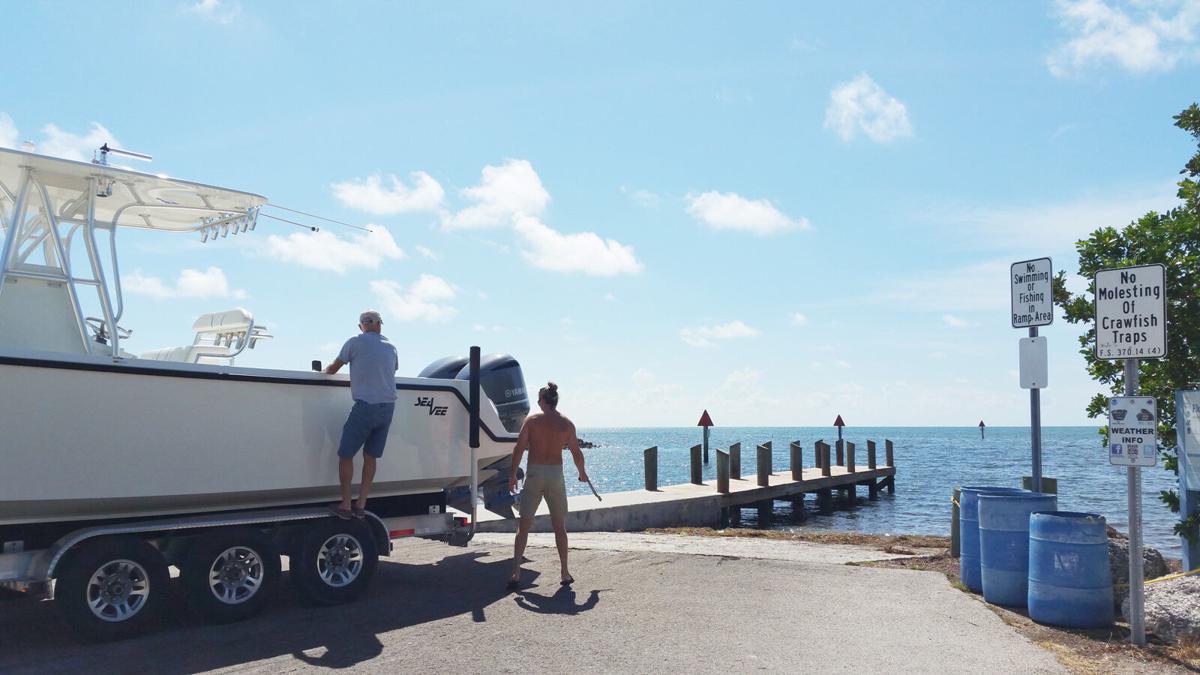 TAVERNIER — The Tavernier Community Association is asking county officials to better manage Harry Harris Park during holiday weekends in response to what neighborhood residents are describing as the “Valentine’s Day Fiasco, 2021.”

The police were called after people became irate and began climbing over the fence, according to a letter from the TCA to the Monroe County Commission.

TCA president Rick Richter said park visitors have steadily increased over the years and seemingly exponentially since the COVID-19 pandemic.

“Over the years, there’s been more and more people there and it’s just one step closer to the park being out of hand. I’ve seen it packed before but nothing quite like this. It’s a huge park. It gets chaotic in there, which creates friction among people,” he said.

“It’s on weekends, particularly if it’s a three-day weekend. There’s a major increase in activity there. They expanded the boat trailer parking and more people are launching boats there. With more tourism since COVID-19, there needs to be more assessments on the safety of that park. The county needs more active management for kids to go and have a safe place and have a good time.”

The TCA has requested that Monroe County officials internally review the situation and schedule more staff accordingly. The association has also asked that the county coordinate with the Monroe County Sheriff’s Office to increase its presence around the park.

There is already is a strong police presence at the park, according to sheriff’s spokesman Adam Linhardt.

“We had four calls for service at the park that day,” he said. “One gentlemen called to say he was not being let in, then there was a call saying the attendant was being mistreated. There was no riot. There was no melee and there was no issue. People wanted in and the park was at capacity and that’s the extent of it.”

Since Jan. 1, 2020 there has been 250 calls to the park, 180 of those were police generated for watch orders, according to Linhardt.

“The rest were to assist citizens with vehicles usually,” Linhardt said.

“We usually have three people working there per shift at least,” he said. “The park hit capacity. There is a limit to 300 people and there is a sign posted next to the entrance. For the next few weekends, we will hire off-duty police officers to provide security which does come at a cost. Hopefully, we won’t need them for too long.”

County Commissioner Mike Forster is sponsoring an item on the March agenda to address park management, according to Wilson.

Harry Harris Park collects $30 per boat and $5 per person for entry.

“We want to be good community partners,” Sheriff Rick Ramsay said. “We are going to do what we can to help the county manage the park.”