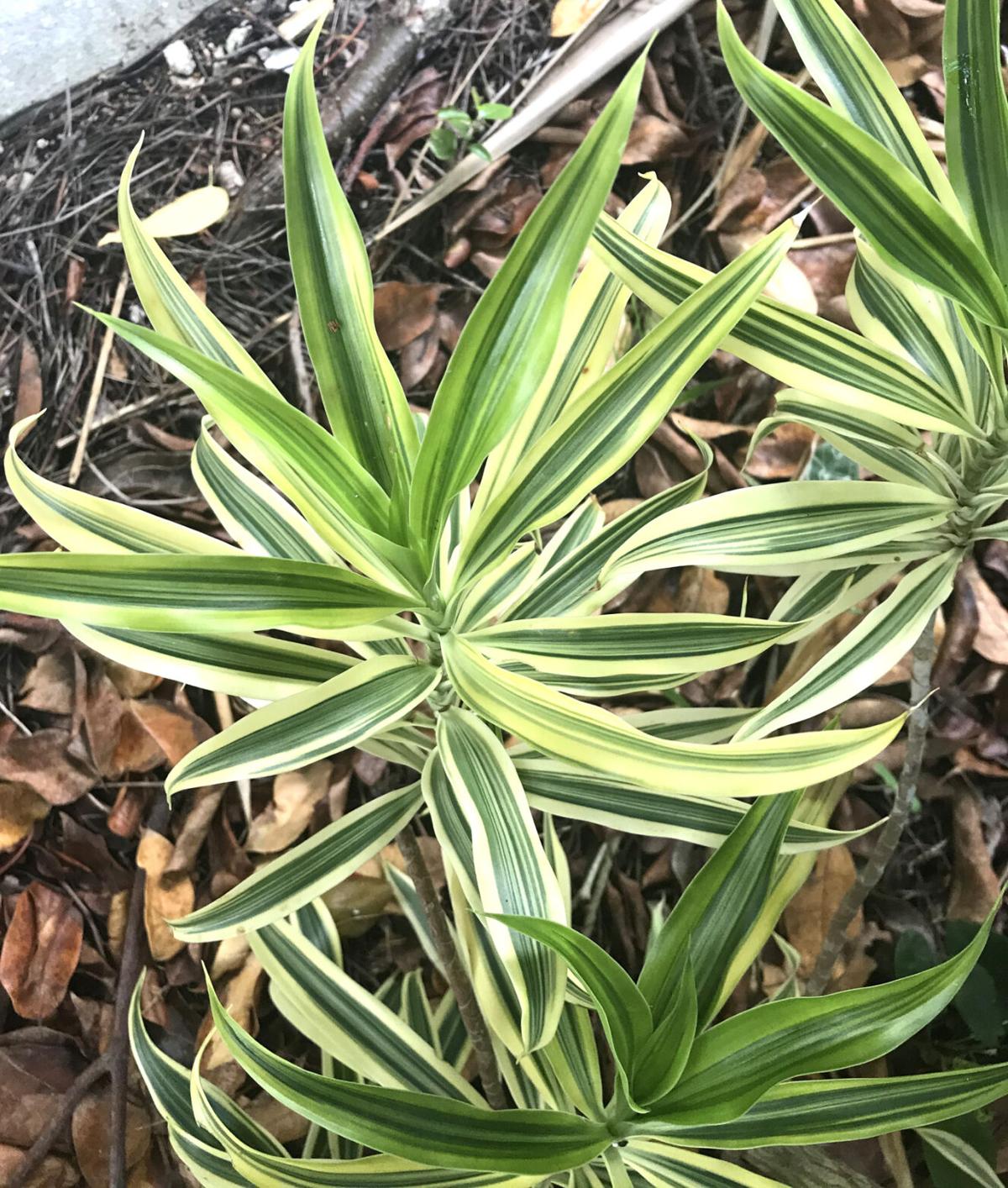 The song of India plant is known to clean air indoors. 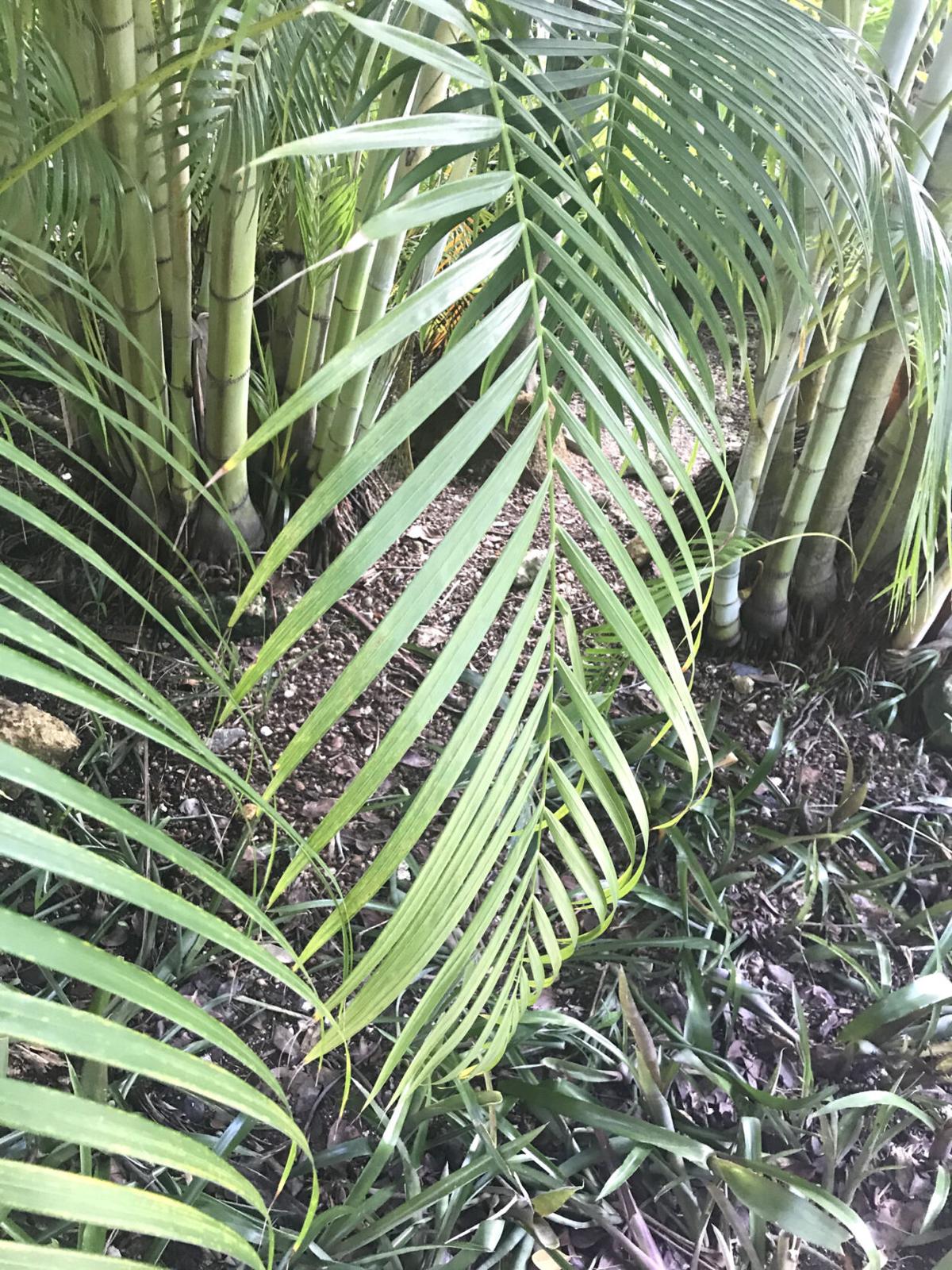 Areca palm is said to absorb toxins from smoke.

The song of India plant is known to clean air indoors.

Areca palm is said to absorb toxins from smoke.

Since the Industrial Revolution humans have messed with the planet’s environment in a battle fought with the healing powers of plants as the opposition. We tear a hole in the surface of the earth by digging a strip pit and the earth fills it up with water. Frogs arrive. Red dragonflies flit above it and sit on the top of it, taking advantage of the water’s surface tension. Weeds inhabit the pond’s shoreline. Butterflies feed on the sweet nectar of the flowers delicately splashed across the greenery. Birds arrive for the fresh water.

We drop nuclear bombs on Hiroshima and Nagasaki. The earth responds by growing plants twice as large and twice as fast. They eat radiation. “Eat” is an odd term. Plants don’t chew and swallow, but they devour chemicals that harm the environment. They clean up the area, making it safe again for humans by the process of absorption.

In Chicago, my apartment was filled with house plants. The air was humidified by them in the winter and they removed toxins prevalent in indoor atmospheres. In Key West, I have no indoor plants because I can open the door and the landscape has done all the work of plant care for me.

The song of India, a common house plant, eats formaldehyde found in air polluted by fumes from new carpeting. Another favorite house plant, ficus benjamina, which not only cleans an apartment’s air, emits a substance that has a calming effect on humans. NASA experimented in 2005 with the effects of English ivy on the air, which the plant purifies and helps to fight respiratory tract infections. The plants reduced healing time by 24 hours. Working all of the time, English ivy was at peak efficiency in less than 12 hours.

Aloe vera absorbs benzene, which is found in paint, plastics, glue and detergents. Unlike most plants it produces oxygen and absorbs carbon at night. That makes for good, deep sleeping. Mother-in-law tongue spikes also produce oxygen at night.

Grandma gave me a cutting from her aged spider plant, not knowing that it was enhancing my health. It reduces air pollutants rapidly. It rids the air of formaldehyde, benzene and xylene. Carbon monoxide is quickly neutralized. Sit your smokers beside an areca palm, which absorbs smoke. Add the peace lily to the list. It also removes mold spores and acetone.

Dracaena helps fix “sick building” syndrome. Golden pathos is another golden plant. It stays green even in the dark, so it is often used in garages and basements.Vines of pathos tumble over a hanging pot’s edges. Other useful cleaners are Boston fern, dwarf date palm and lady palm. If your house is not well-ventilated, you may be harboring some of these air toxins given off by manufactured products.

Plants use chemicals to defend themselves as well. Arthropods developed gene sequences that defend against the destructiveness of plant produced cyanide.

Living in a garden produces cleaner air and emotionally calms a person’s breathing. By choosing some proven toxin removers from NASA’s list, you can do yourself a physical and emotional favor.

Nano-pollution particles from car exhaust have been found to cross into the brain. There is some speculation that those particles precede symptoms of dementia. To decrease that possibility, “tredges,” a combination of 10- foot-tall trees kept in hedge height, can block and capture such nano-particles, according to a recent scientific study. Recommended varieties include silver birch, cherry, maple and hawthorne. The nano-particles collected on the leaves eventually are washed down into the soil. The better, long-term solution would be to get rid of the gasoline engines that produce these brain-robbing particles.

Nature is quite a miraculous healer. She seems to step in just when we need her most. Just like my mom always did.