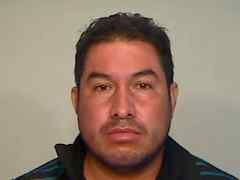 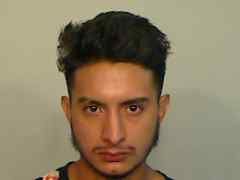 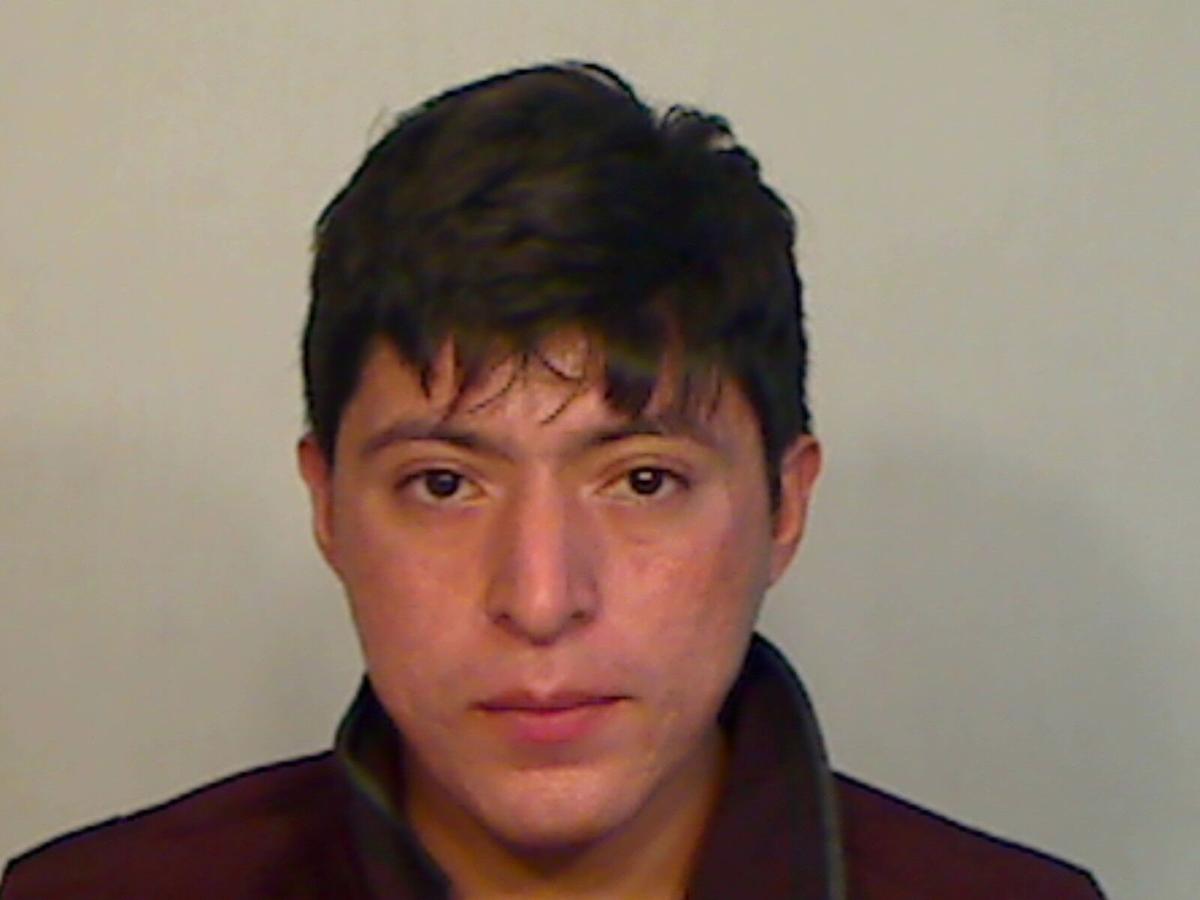 A report on the incident was not available from the Key West Police Department, according to spokeswoman Alyson Crean.

Crean did, however, provide an account of the incident to The Citizen.

Victims Ihobel Perez and Enmanuel Teixeira were washing laundry at the laundromat when the suspects began spitting on Perez from a third-story apartment above the laundromat, according to Crean. An argument ensued and the three suspects went down to the laundromat, one armed with a box cutter. Teixeira ran down Flagler Avenue and called Perez to pick him up.

Perez attempted to pick up Teixeira in the Advance Auto Parts parking lot. When Perez arrived, the suspects began attacking Perez and Teixeira, according to Crean. Perez was stabbed multiple times in his head, neck and torso area and the box-cutter blade broke off in his skull. When Key West Police officers arrived on the scene, the suspects had returned to the apartment. One suspect ran and attempted to jump from the third floor but he was stopped and detained.

All three were placed in custody without further incident, Crean said.

Perez is currently in stable condition at the Lower Keys Medical Center, and Crean could not provide any information on Teixeira’s condition or whereabouts.

The case remains under investigation.