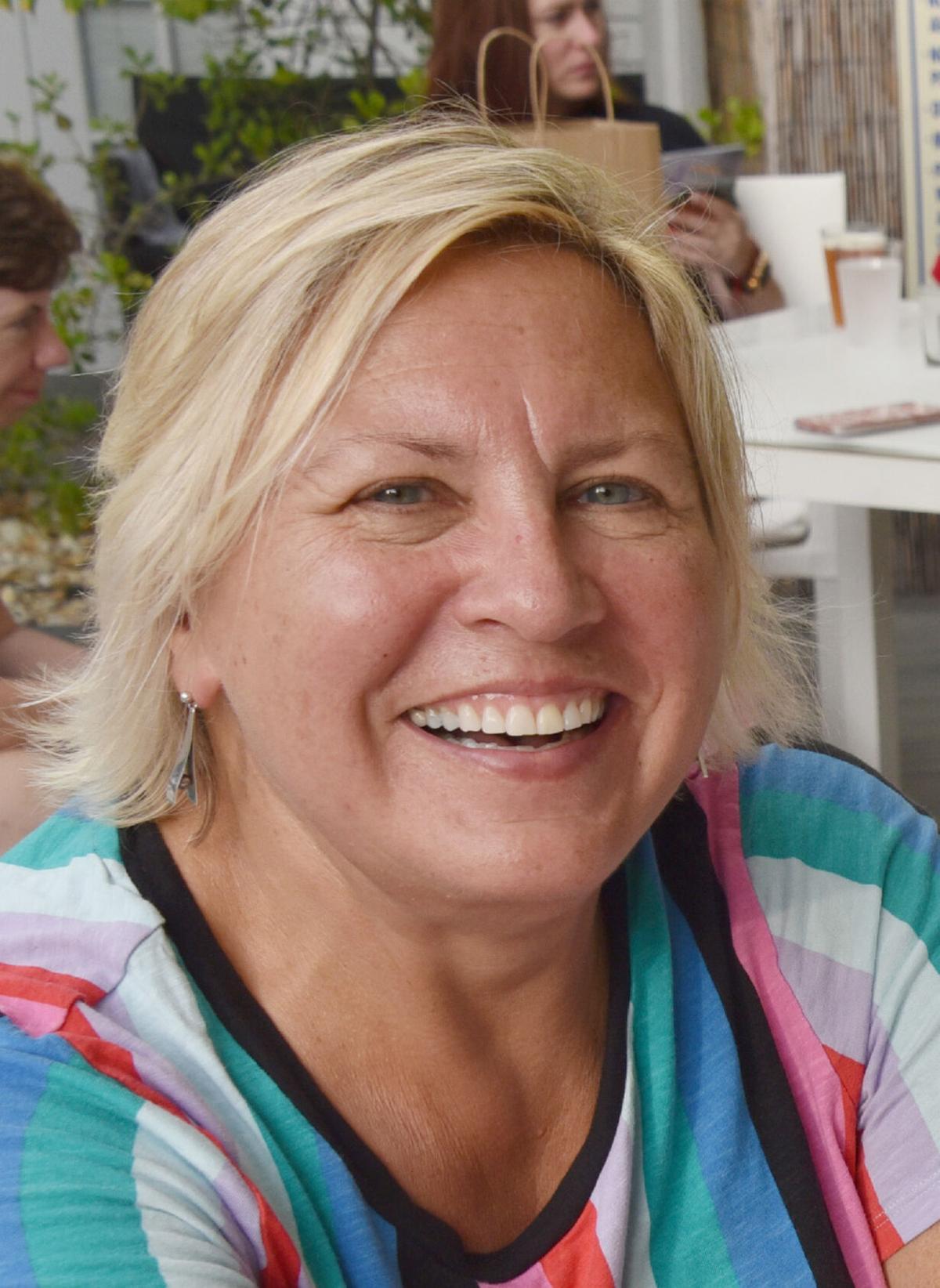 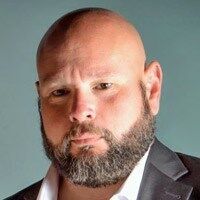 Carruthers, who narrowly lost her bid for a fourth and final term on Nov. 3, filed a lawsuit Monday asking that her challenger be ousted from the commission and Carruthers be reinstated to the seat she held for 12 years before losing to Martinez by 132 votes. The lawsuit states that Martinez was not a legal resident of Monroe County Dist. 3 in Key West at on Election Day, as required by Florida state statute.

If Carruthers is successful in proving her claim that Martinez was not a resident of District 3, then the question of who will be put into that seat may be complicated. Monroe County State Attorney General Dennis Ward told The Key West Citizen on Tuesday that he is unsure of the procedure.

“Does the governor [Ron DeSantis] appoint or does the [Monroe County] Commission select” the replacement if Martinez is removed, he said. “That’s the what. What’s the procedure? I don’t know.”

However, according to state statutes, it appears that if Martinez’ election is voided, Carruthers would be allowed to take back her seat. According to Florida State Statute 102.1682, “judgement of ouster,” the statue reads that if a “contestant,” Carruthers, is found to be entitled to the office but an “adverse party,” Martinez, is holding the office, “then a judgement ouster shall be entered against such party.”

Martinez did not respond to several telephone calls for comment Tuesday from The Citizen.

Gov. DeSantis has already been asked by Ward to take him off any criminal investigation into Martinez’ residency — it is a felony in Florida to vote using an address a person no longer resides at — because Ward is a friend of Martinez and his wife, creating a conflict of interest.

“Mr. Martinez and his wife stayed at my home after Hurricane Irma and I have socially interacted with them on a number of occasions. In order to avoid any appearance of impropriety, I am respectfully requesting that another State Attorney’s Office be appointed to investigate the complaint,” Ward said in his Nov. 10 letter to DeSantis.

Ward also said in that letter another possible conflict is that Carruthers had, in her former capacity as mayor and county commissioner, “significant authority” over his office’s budget. While Ward’s office is part of the State Attorney General’s division, Monroe County pays for his Key West office space, computers and telephones.

Still, Ward did not mention his relationship with Martinez when he first began looking into Carruthers’ request that he open a criminal investigation into Martinez’ residency. Ward said he first sent inquiries to the state Division of Elections and the Dade County State Attorney’s Office, which is investigating a similar case in its jurisdiction, in response to Carruthers’ inquiry. The next week, he sent his letter to DeSantis requesting the case be moved to another state attorney’s office.

“It wasn’t really a complaint. It was a question on whether my office handles these things,” Ward said about Carruthers’ initial request to him. “I said let me research it.”

Ironically, the new Monroe County mayor, Commissioner Michelle Coldiron, is a member of the county election canvassing board that is being asked in Carruthers’ lawsuit to oust Martinez. Coldiron said Tuesday that any decision will be made between a judge and the parties involved in the lawsuit.

“There is no action we’re taking. It wasn’t up to us to validate a person’s residence. We are going to sit on the sidelines,” she said about the canvassing board. “We’ll wait and see and look forward to working with whoever it is in that seat.”

Carruthers’ lawsuit claims that at the time of the election Martinez was using 1100 Truman Ave., District 3 in Key West, as his residential address and voted Nov. 3 using that address. However, according to the lawsuit, 1100 Truman Ave. is a commercial rental unit used by Martinez as the office location for his land surveying business.

The lawsuit adds that Martinez’ wife, Marie, and his children lived outside District 3 on election night and the children were not enrolled in any school in District 3 by Nov. 3.

“Mrs. Martinez did not vote in Monroe County Commissioner District 3 on Nov. 3, 2020, evidencing that Martinez did not relocate his family to ... District 3 until after the Nov. 3, 2020 election,” according to the lawsuit, which also stated that Martinez had been cited twice for driving with a suspended license, most recently on Sept 3. According to the lawsuit, the Sept. 3 police citation was “pending redaction, however, no court order granting the redaction had been docketed. Therefore, it is unknown as to what address currently appears on Martinez’s drivers’ license.”

While Martinez did not response to requests for comment Tuesday, he said a few days after the Nov. 3 election that Carruthers was a “sore loser.”

Carruthers has requested expedited treatment with a court response requested within 10 days. Four attorneys signed the lawsuit; two from Key West, one from Islamorada and one from Miami.

A story in the Wednesday, Nov. 25, edition of The Key West Citizen should have stated Dennis Ward is the Monroe County State Attorney. The Cit…