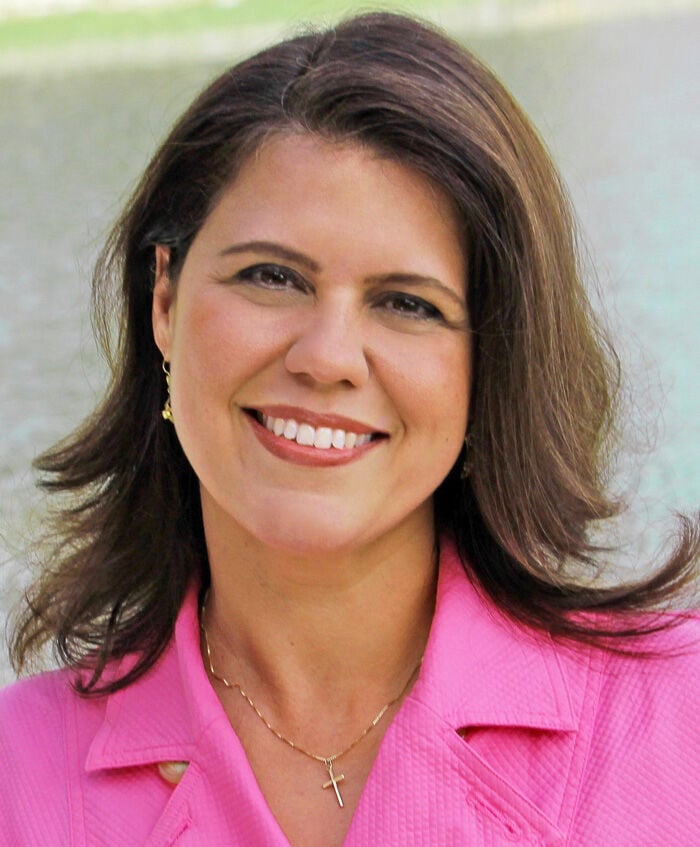 Two freshman legislators are currently serving Monroe County in the Florida House of Representatives and Senate. The 2021 legislative session began in March and is roughly halfway done as of this week.

State Rep. Jim Mooney, R-Islamorada, has introduced a number of bills and appropriations to the House that he believes would be beneficial to District 120, which includes all of Monroe County and a small part of Miami-Dade.

One appropriation that Mooney is keeping a particular eye on would assist in stopping saltwater intrusion into the Biscayne Aquifer, which is the region’s main source of drinking water.

As Mooney explained, on the east side of Card Sound Road, several ditches were dug years ago for a planned land development. That development never took place and the ditches have allowed saltwater intrusion. The bill is currently asking for $175,000 in funding and Mooney hopes to pick up more funding on the Senate side. It is currently in the appropriations committee.

A bill co-sponsored by Mooney and state Rep. Robin Bartleman, D-Weston, would require the Florida Legislature’s Office of Demographic and Economic Research to include assessments of inland and coastal flooding every five years, and provide an estimate of how much spending would be required to address it. Mooney said this goes along with a larger House bill that will establish a statewide grant program to fund community flood resilience planning.

Legislators have a few other similar bills on the table to include funds to combat flooding, make infrastructure more resilient and generally mitigate the effects of climate change.

“All infrastructure appropriations are related to both age and future sea-level issues we face,” Mooney said.

Mooney has introduced a few other appropriations bills that would update infrastructure or increase resilience in Monroe County. One would divert funds for the Florida Keys Aqueduct Authority to update its standby power system. Another would give $4.5 million to the College of the Florida Keys for what is described as “academy classrooms facility and emergency operations center-revert and reappropriate.”

There are also bills in the appropriations committee to give funds to Mote Marine lab for coral restoration and to the Windley Key and Key Heights affordable housing projects.

State Sen. Ana Maria Rodriguez, R-Doral, did not respond to requests for comment on her activity in the first half of the legislative session.

She has introduced at least two bills that are symbolic in nature. One, titled “Taiwan,” would recognize shared interests between the United States and Taiwan as well as express support for future trade developments with the nation. Another, titled “Victims of Communism,” would require that every year on Nov. 7 that the state Legislature take a moment of silence in recognition of those who died under communist regimes.

A few of her bills have been related to the environment and carbon emissions. She co-sponsored one bill that would establish a grant program to install electric vehicle infrastructure and charging stations. However, Rodriguez also sponsored a bill that would ban state agencies from regulating greenhouse gases “for the purposes of addressing changes in atmospheric temperature” without authorization from the Legislature. That bill, Senate Bill 1236, has not yet been referred to committee.

She had a bill filed that would ban the Florida Department of Environmental Protection from granting permits for oil drilling within the Everglades. She is co-sponsoring a bill that has passed through its assigned committees that would establish a sea-level-rise task force.

Two of Rodriguez’s sponsored bills have to do with women’s access to abortions. One, which is titled “Florida Pain-Capable Unborn Child Protection Act,” would not allow an abortion to be performed on a child if its probable gestation age is 20 weeks or more “unless it is necessary to prevent serious health risk to the unborn child’s mother.”

Another bill would make a physician’s abortion records exempt from a public records request, meaning the state Department of Health cannot make them available for public inspection except if they are related to a criminal investigation.