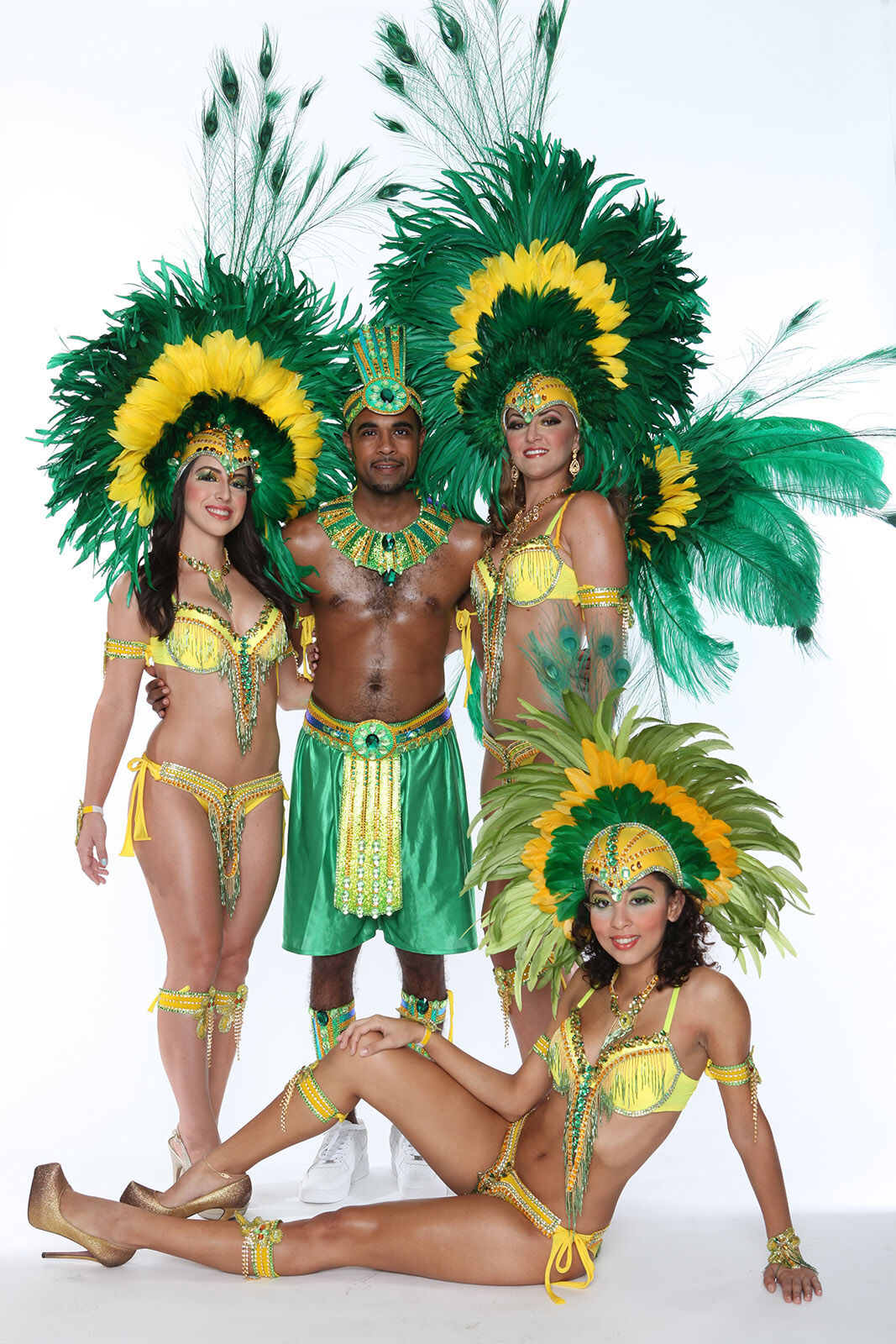 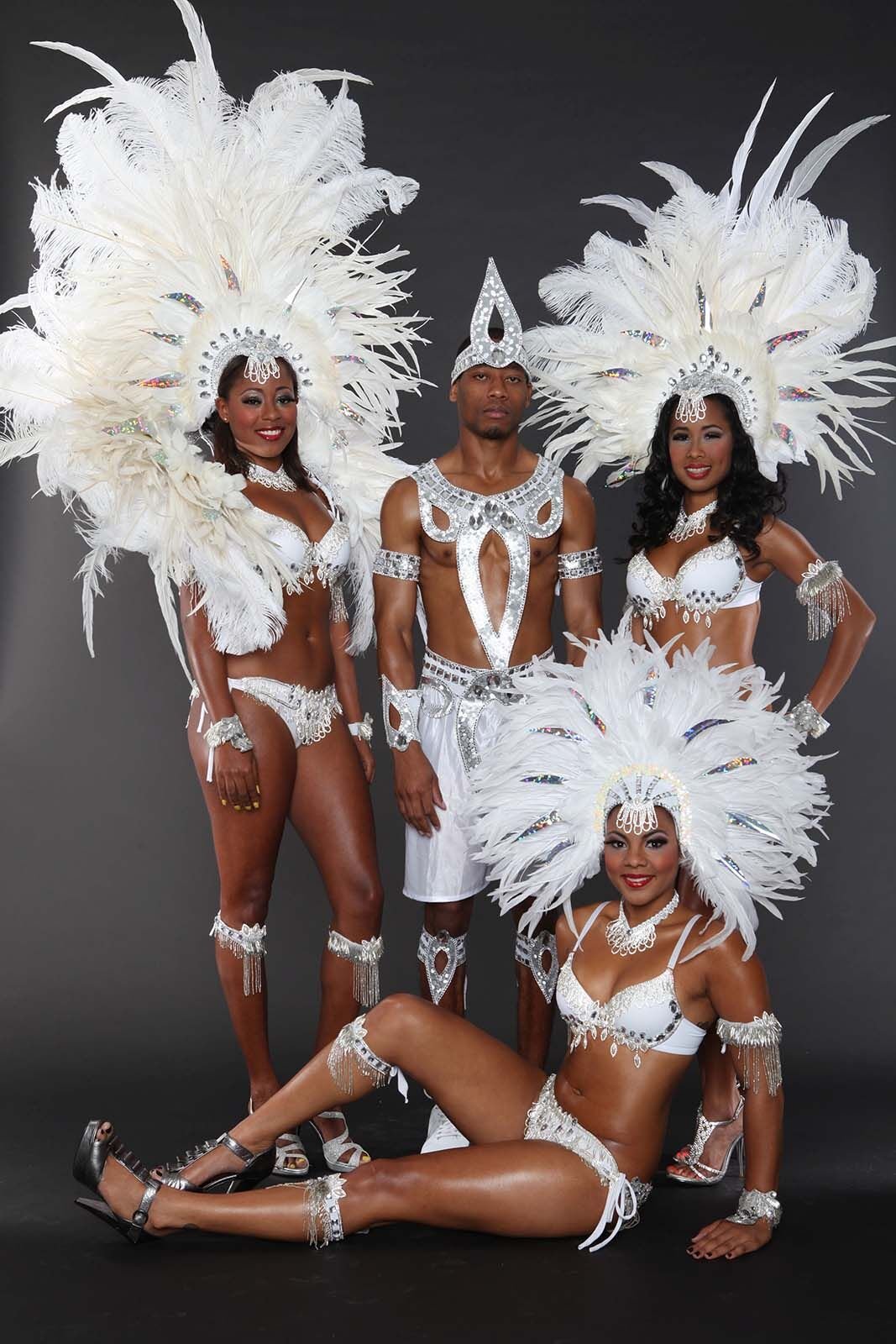 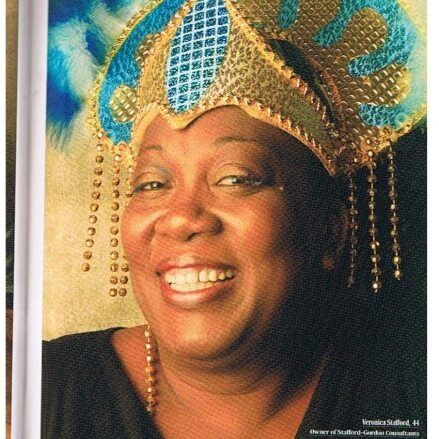 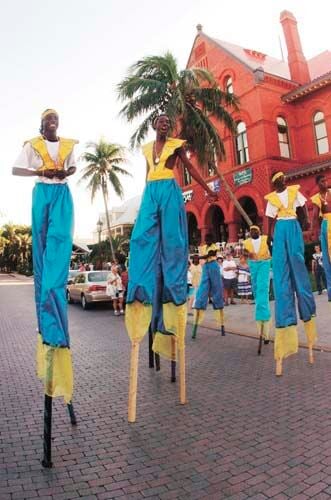 Hoping to create a regular festival celebrating the diverse Caribbean origins of early Key West settlers, as well as create an ongoing economic opportunity for residents and organizations centered in Bahama Village, a new Carnival-type celebration is gearing up for a post-COVID launch, possibly on St. Patrick’s Day weekend next March.

Called Key West Welcome Fest, the proposal is being headed up by Bahama Village resident Veronica Stafford. She outlined her team’s vision recently, laying out plans for a two-day “family event” that would take place four times a year, focusing on the music, dance, food and culture of the Caribbean Islands. Stafford recently asked city commissioners to give the go-ahead to the event and possibly contribute to security costs for the festival and the quarterly Carnival-type street parade.

Welcome Fest will be a participatory event, she said, where tourists and residents come together to learn how to play Caribbean musical instruments and create elaborate costumes to march and dance in a traditional Carnival parade. Key West schools will be asked to offer their students classes on traditional costume making and music from the different Caribbean islands, which they can then teach tourists, culminating in performances at the Key West Carnival.

“We’re not just putting on an event for people to come and eat meat on a stick,” Stafford said. “Each island has their own version of what Caribbean culture is and what Carnival is. We want to being a little bit of everything here and make that a tourism product.”

In addition to promoting and preserving the Caribbean Island culture of Key West’s earliest residents, Stafford said an equally important goal of Welcome Fest is to provide an on-going economic opportunity for the residents, churches and community groups that support the Bahama Village population. Stafford has been a long-time critic of other local festivals, particularly Goombay, a Bahamian-focused street and performance festival that kicks off Fantasy Fest every year, where she said non-local organizers and vendors take the lion’s share of the revenue generated at the festival.

Welcome Fest, while inviting some vendors from the mainland, will involve more local residents in the revenue-producing events, including attracting sponsors, renting booths along the street to local vendors and selling costumes. Welcome Fest will reach out to tourists during the week before Welcome Fest and help them create their costume for the parade. The costumes will be for sale and prices will range from about $70 up to $2,000, Stafford said.

“We want to get the money that comes from the events to stay in the community. There must be a way for us to sell and the money come back to our people. That’s our goal,” she said.

In addition to developing ongoing economic opportunities, Stafford’s team believes Welcome Fest will help Key West recover from the coronavirus pandemic, which has closed dozens of local businesses because of the drop in tourists. Diversifying the number and types of special events will attract more visitors, Stafford said.

“Our goal is to start small but work toward our grand vision to make Welcome Fest one of the Keys’ premier attractions over the next few years and sustain itself for decades,” Stafford told city commissioners recently, asking for their help paying for event security costs. When some commissioners balked at contributing taxpayer money to the event, Stafford said Welcome Fest is prepared to pay for all security costs, if necessary.

“We are already speaking to sponsors,” she told the commission. “We don’t foresee that we will put a major burden on the city.”

Mayor Teri Johnston said the city has some logistics questions that need to be answered first but promised to put the proposal on a future agenda for a vote. Commissioner Sam Kaufman appeared receptive to the idea of Welcome Fest, as well.

“I think we know what we’re talking about: how many people are you expecting? What [would] the costs would really be? I think you’ll find we’re going to support you,” he said.

Commissioner Clayton Lopez, who represents the Bahama Village Dist. 6 neighbor, said he would like to tie Welcome Fest and Petronia Street to the planned revitalization of Duval Street. While four times a year may be too often, he said he supported the idea of creating a revenue-producing event that would benefit the neighborhood.

“The original settlers [in Key West] were from the Bahamas and Cuba. But many of the other islands have contributed to the indigenous population, as well,” Lopez said. “As far as a proposal, it’s great. It’s something I would like to see.”

Stafford was part of a Bahama Village group that revived the almost-dormant Goombay festival in 1992. However, Stafford split with that organizing committee, the Key West Goombay Festival, a few years later. She created a competing organization, Florida Keys Performing Arts, that asked city officials to give it control over Goombay, creating a contentious dispute in 2017 over which team would receive the city’s go-ahead to produce the event. Stafford’s group lost their bid at that time.

Since then, however, city officials split Goombay between the two organizations, Stafford said, with her group taking over Goombay operations for three years beginning in 2021.