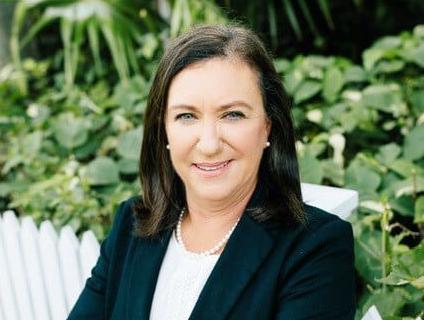 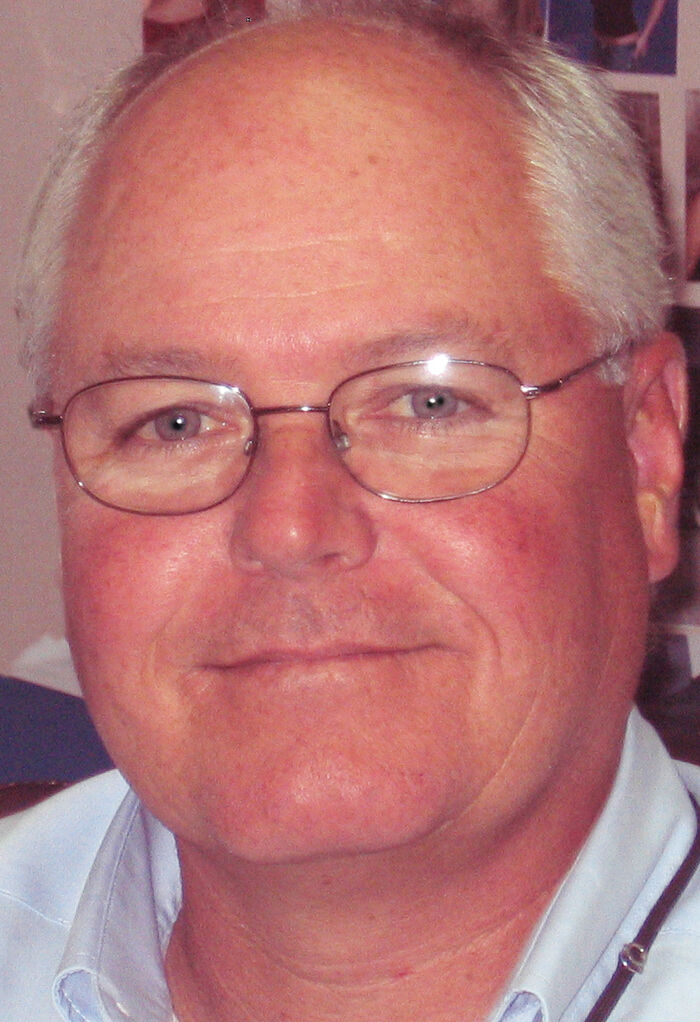 With the retirement of Blake Fry from his current position as principal of Coral Shores High School, and Key Largo School Principal Laura Lietaert taking his place, the search is on for a new principal to take over Lietaert’s old job.

The position was posted on job boards the day after it was announced at the end of May that Lietaert would be moving to Coral Shores. A spokesperson for the Monroe County School District said the position was still open, that there would be an interview process with a selection committee once a few applicants are found, then a few finalists from that pool will interview with Schools Superintendent Theresa Axford.

The search is national, Lietaert said, as most are when a leadership position opens up. She said there are many talented people within the district that are perfectly capable of the job.

“We’re all pulling for that, but they’ll choose the best person for the job,” she said.

A spokesperson for the district said the job opening is usually left open for five to 10 days, and then qualified candidates are identified and interviewed.

The interviewing committee will be composed of school personnel, community members and “various stakeholders.”

Lietaert earned a bachelor’s degree in physical education in 1994 from the Florida International University. The same year, she began as a physical education teacher at the Key Largo School. She attended the school as a child and is also an alumna of Coral Shores High School. She became principal of the Key Largo School in 2014, after serving as interim principal for a time.

“I’m very excited about returning to Coral Shores,” she said. “It’s a very high performing school with an amazing staff.”

Lietaert anticipates the school will be mask-optional in the fall, but they will follow guidance from the CDC and the local health department.

One silver lining to post-pandemic education that she highlighted was the newfound capabilities of classroom technology.

Before the pandemic, many educators were not well versed in how to use the tech, but with everything being moved online for a time, they were forced to adapt. Now, some aspects of the virtual world can be beneficial, even when teaching is back in person. For instance, some teachers who live far away won’t have to make a long drive just for one meeting, but can now attend virtually.

As a student at the two schools, Lietaert said she never pictured herself one day becoming the principal of either one. She knew she wanted to be a teacher. Her mother also worked in the school system. Her mother and Frankie St. James, who was a first-grade teacher and then principal of the Key Largo School when Lietaert was first hired, encouraged her to “look in this direction.”

“I’m going to miss my school family,” Lietaert said, having worked at the Key Largo School for 27 years. “I’m going to have to retrain my car to not turn left four minutes after leaving the house.”