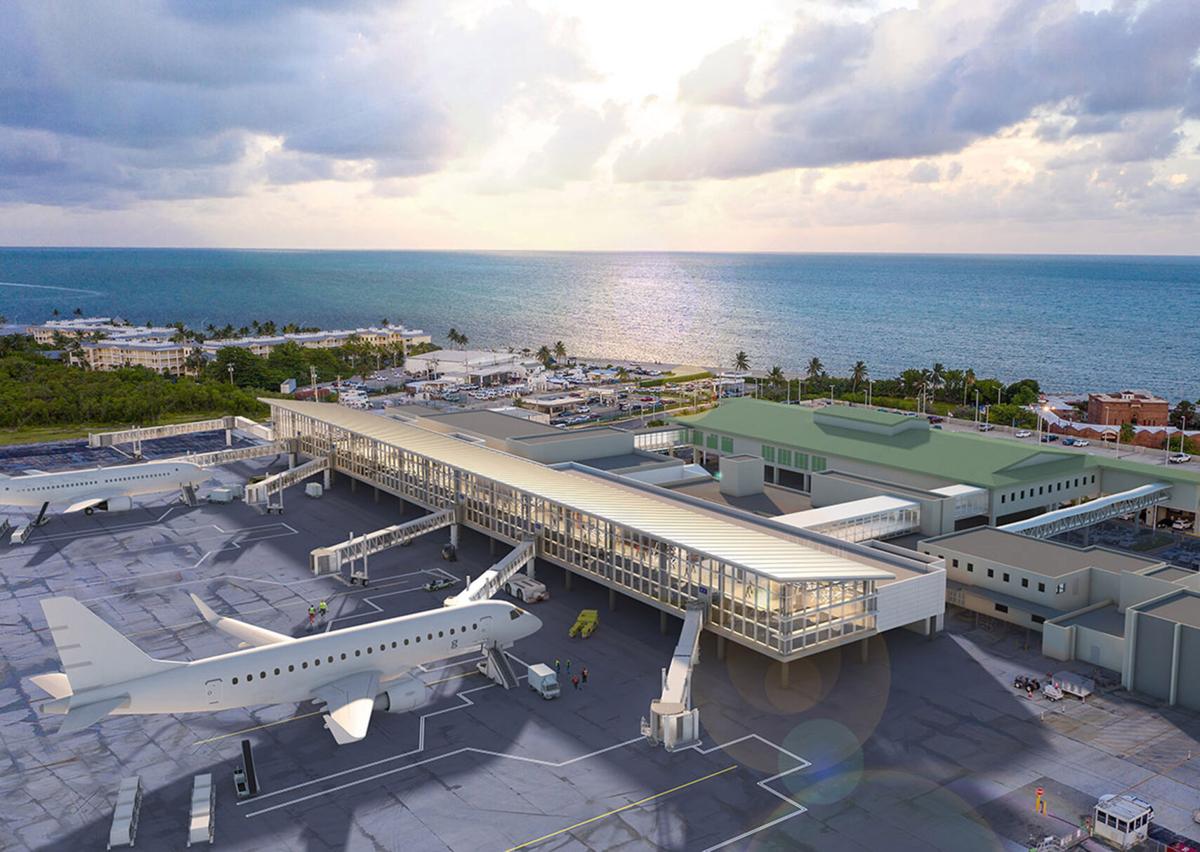 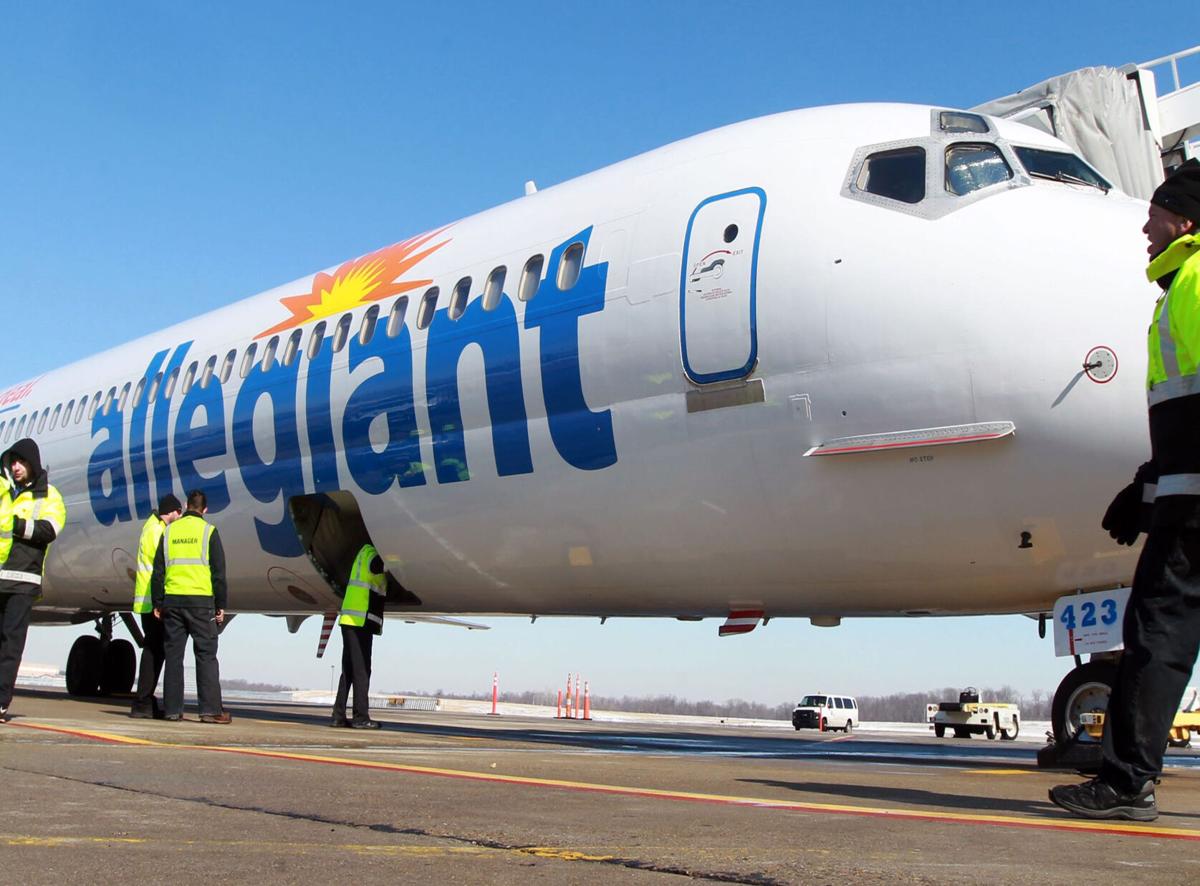 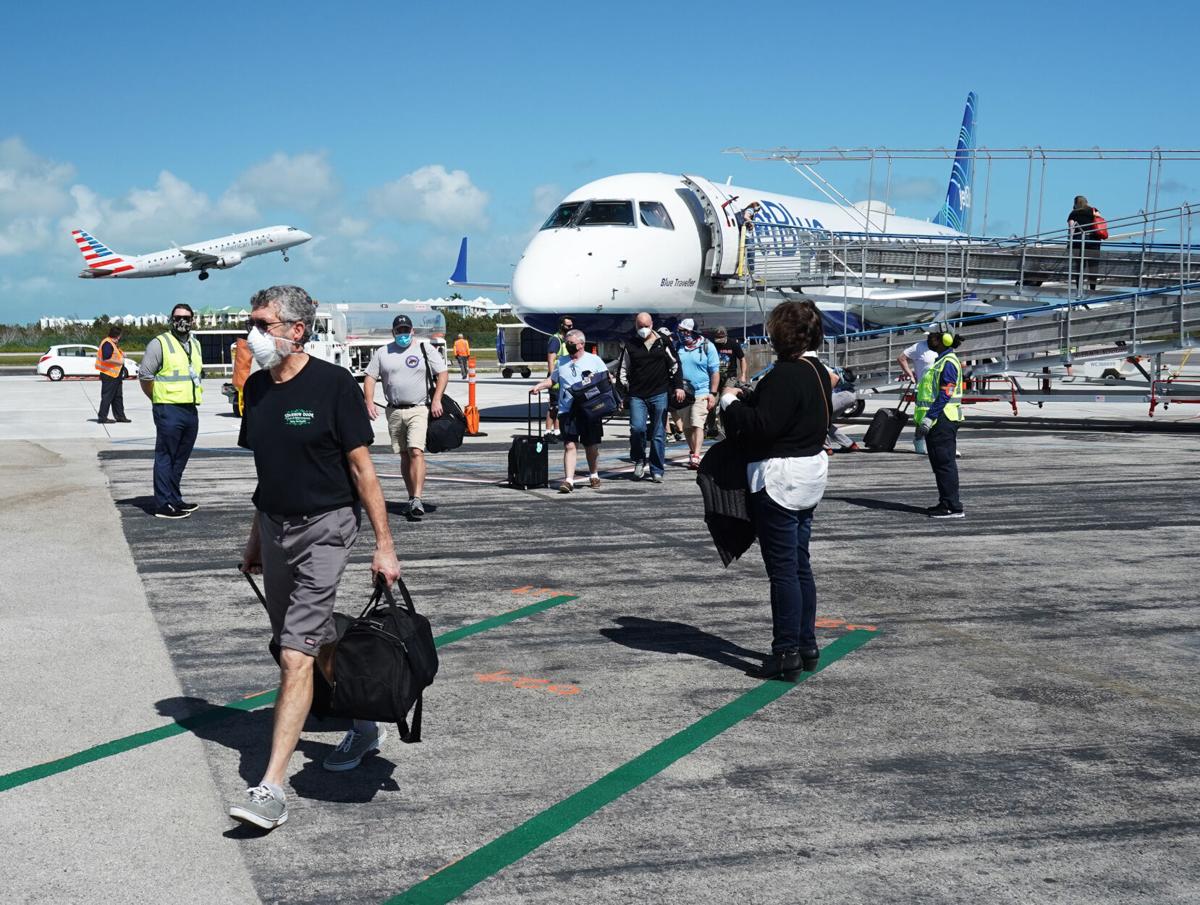 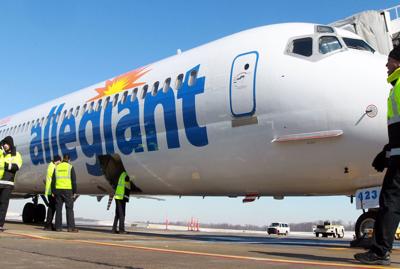 Key West International Airport is adding two new routes — Pittsburgh, Pennsylvania and Cincinnati, Ohio — and is on track to have a record year this year for passenger counts, despite a global pandemic.

The routes are the latest two announced by the Las Vegas-based Allegiant Air, which last month added direct service between Key West and Nashville, Tennessee.

All of the routes will start the first week of June. The Pittsburgh flights will be on Thursdays and Sundays, and the Cincinnati flights will be on Wednesdays and Saturdays, which is the same days as the Nashville route, Monroe County Airports Director Richard Strickland said.

Allegiant Air’s planes for the Key West routes will be able to accommodate roughly 100 passengers, according to Strickland.

Allegiant Air is the second carrier in the past month to announce new service to and from Key West.

JetBlue agreed to bring two routes to the airport, Boston, Massachusetts, and New York. The airline will be flying in Thursday, Friday, Sunday and Monday from JFK Airport and Boston Logan International Airport starting Feb. 11.

The JetBlue service is currently seasonal, running through April, but Strickland hopes to eventually make the service year-round, he said. The pandemic and the availability of a vaccine could factor into the service becoming year-round, said Strickland, who has been working on obtaining that service for two years.

JetBlue plans to use a roughly 96-passenger planes for both routes, Strickland said.

The COVID-19 pandemic had an impact on air service both locally and nationally in 2020, with passenger traffic down 60% nationally and 27% in Key West, Strickland said.

However, Key West has made in substantial improvements in passenger counts in recent months. In the first quarter of 2021, Key West International Airport should see a 16% increase, the largest growth in state, while the rest of the country will still experience a 40% decline, Strickland said.

“It’s an exciting year and its on track to be an all-time record high,” Strickland said.

In October, Strickland unveiled preliminary plans and designs for a new concourse and other improvements at Key West International Airport.

The Monroe County Commission has approved a series of request for proposals and qualifications as well as loan and grant requests for the project, which is slated to start in 2022 and run through 2024. The project is being funded through fees placed on plane tickets for passengers using the airport, not local sales or property tax, Strickland said.

The new concourse will accommodate a third security check-in line and more room for a baggage pickup area. The departure area will go from 4,000 to 18,000 square feet, Stickland said.

The project includes glass jetways so people will no longer have to walk across the tarmac to get to the terminal.