One killed in early morning crash on U.S. 1 at Mile Marker 98 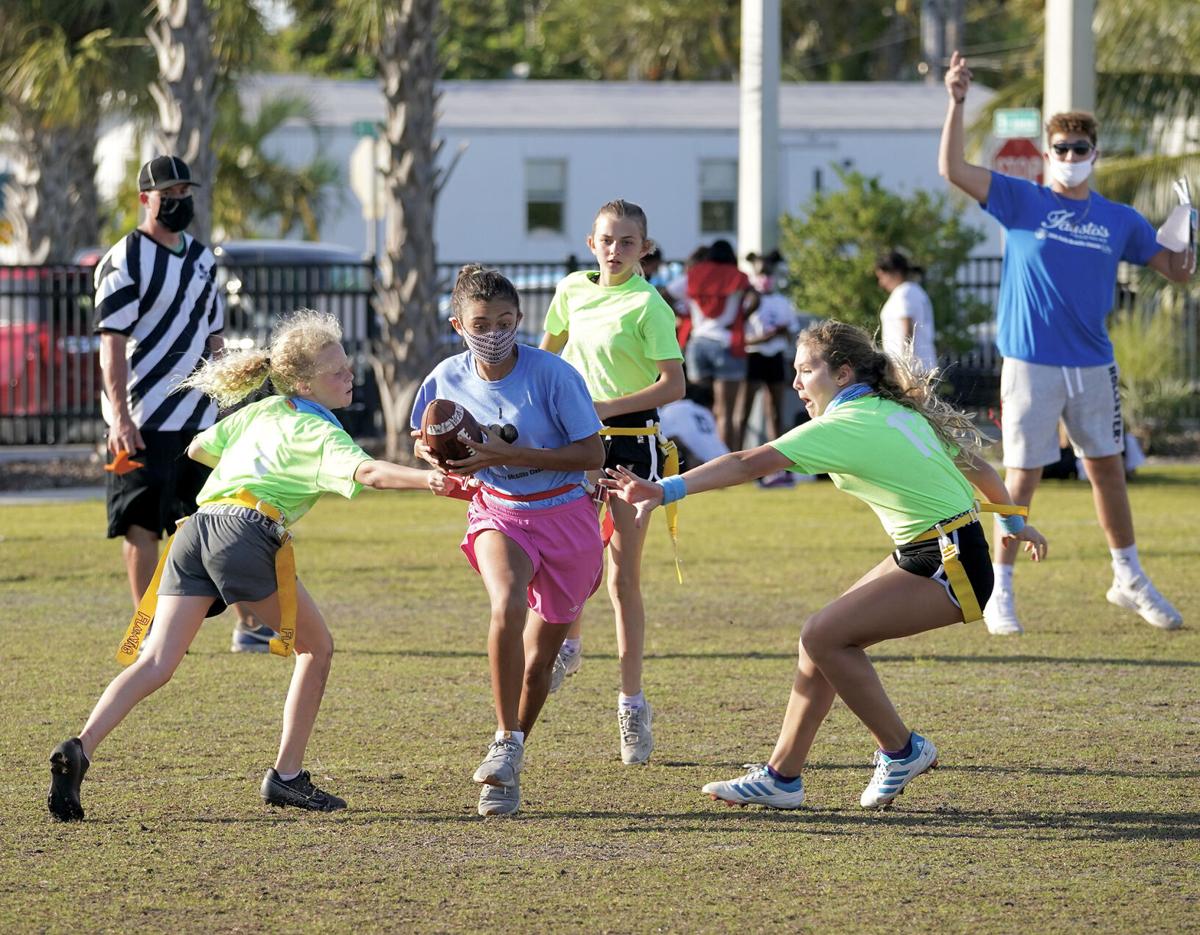 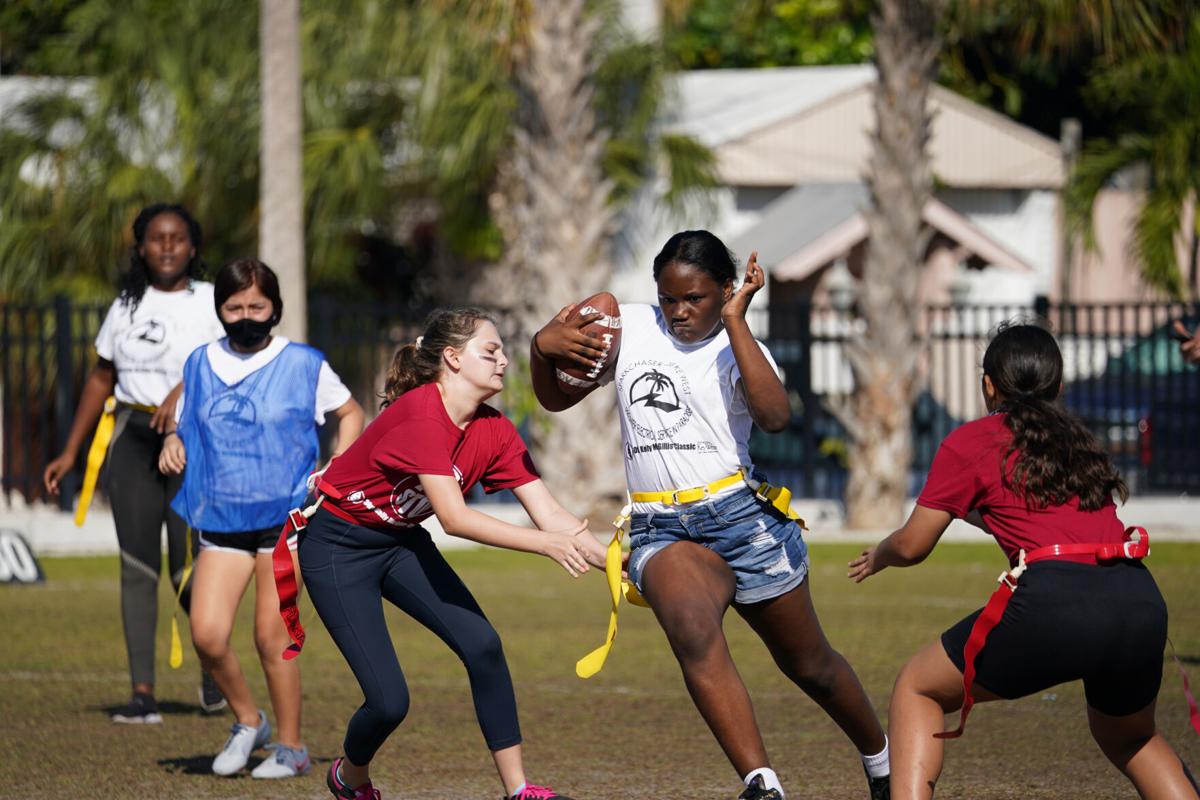 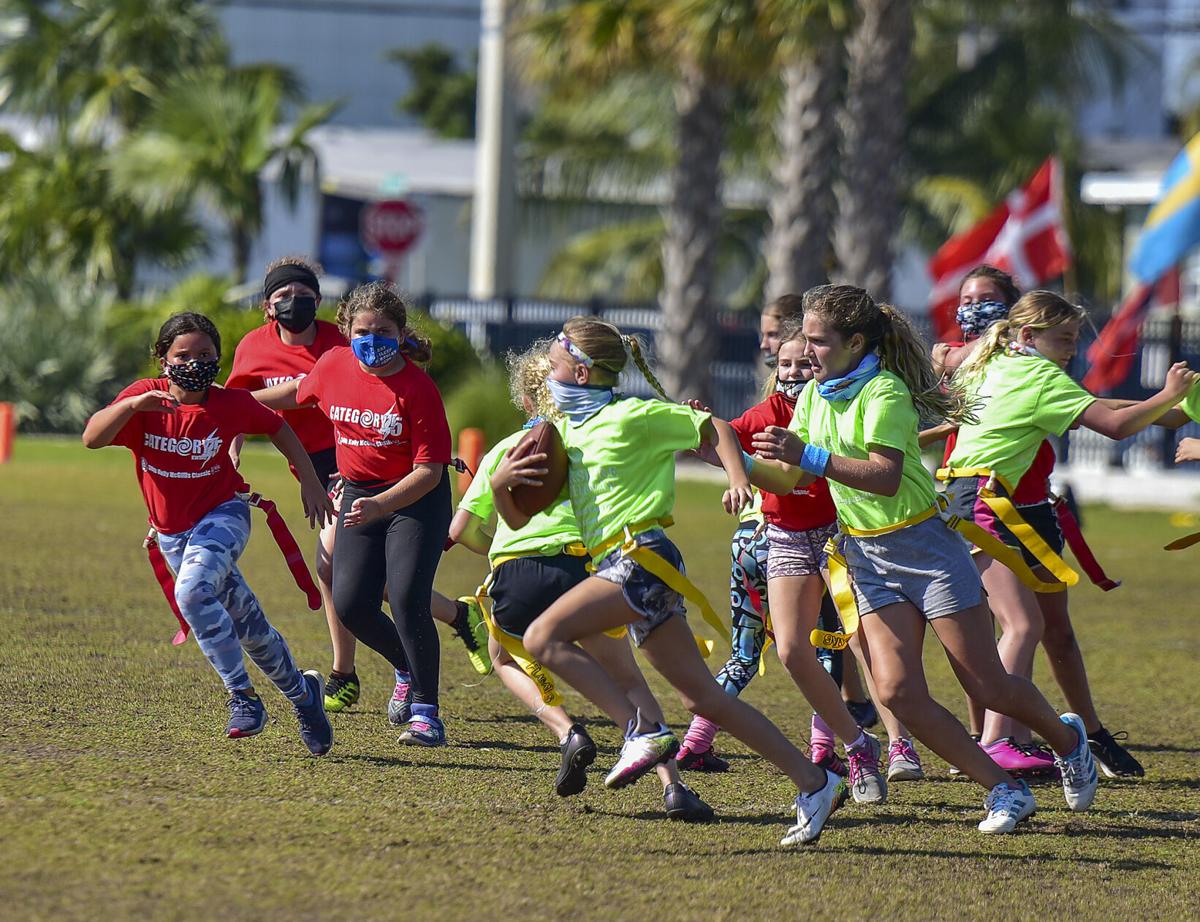 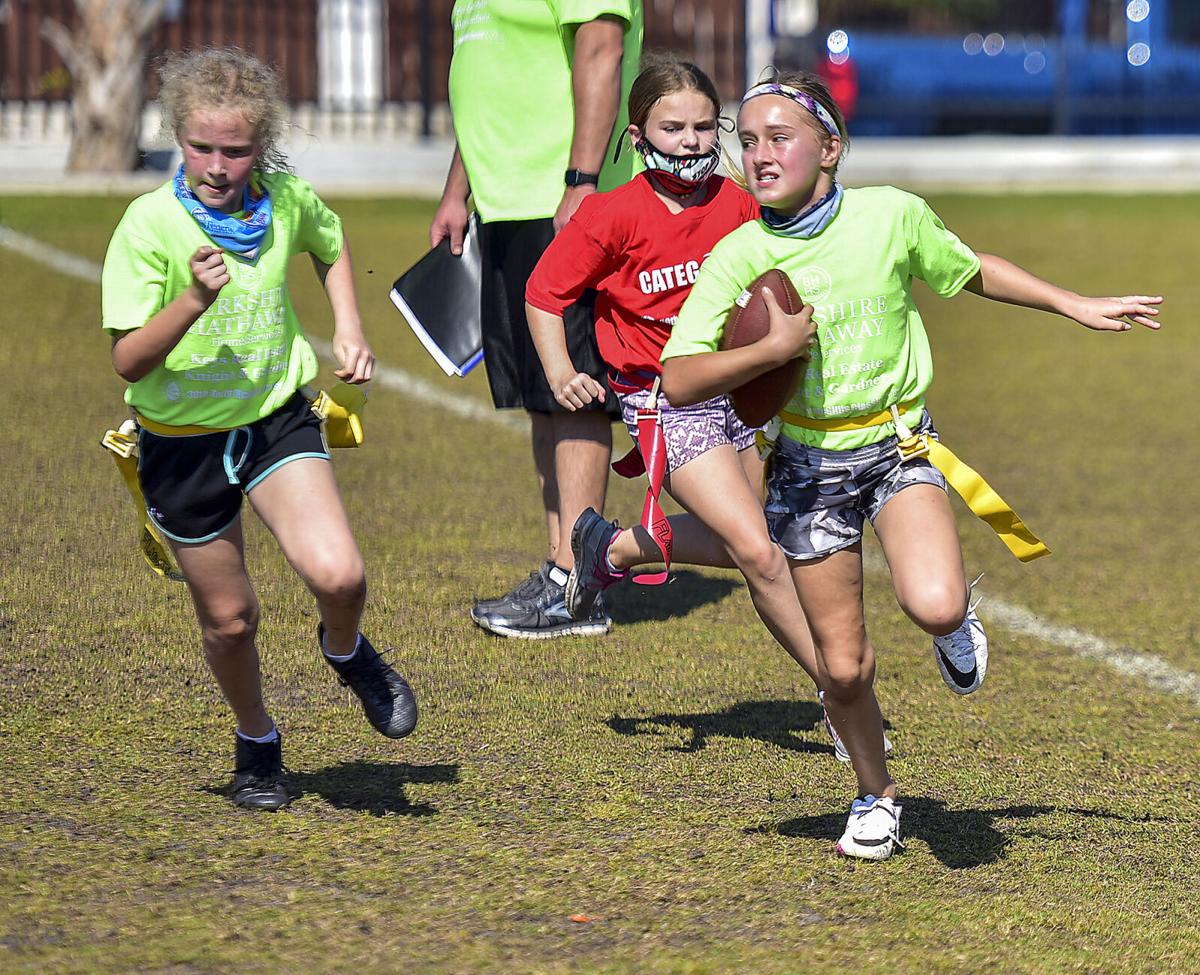 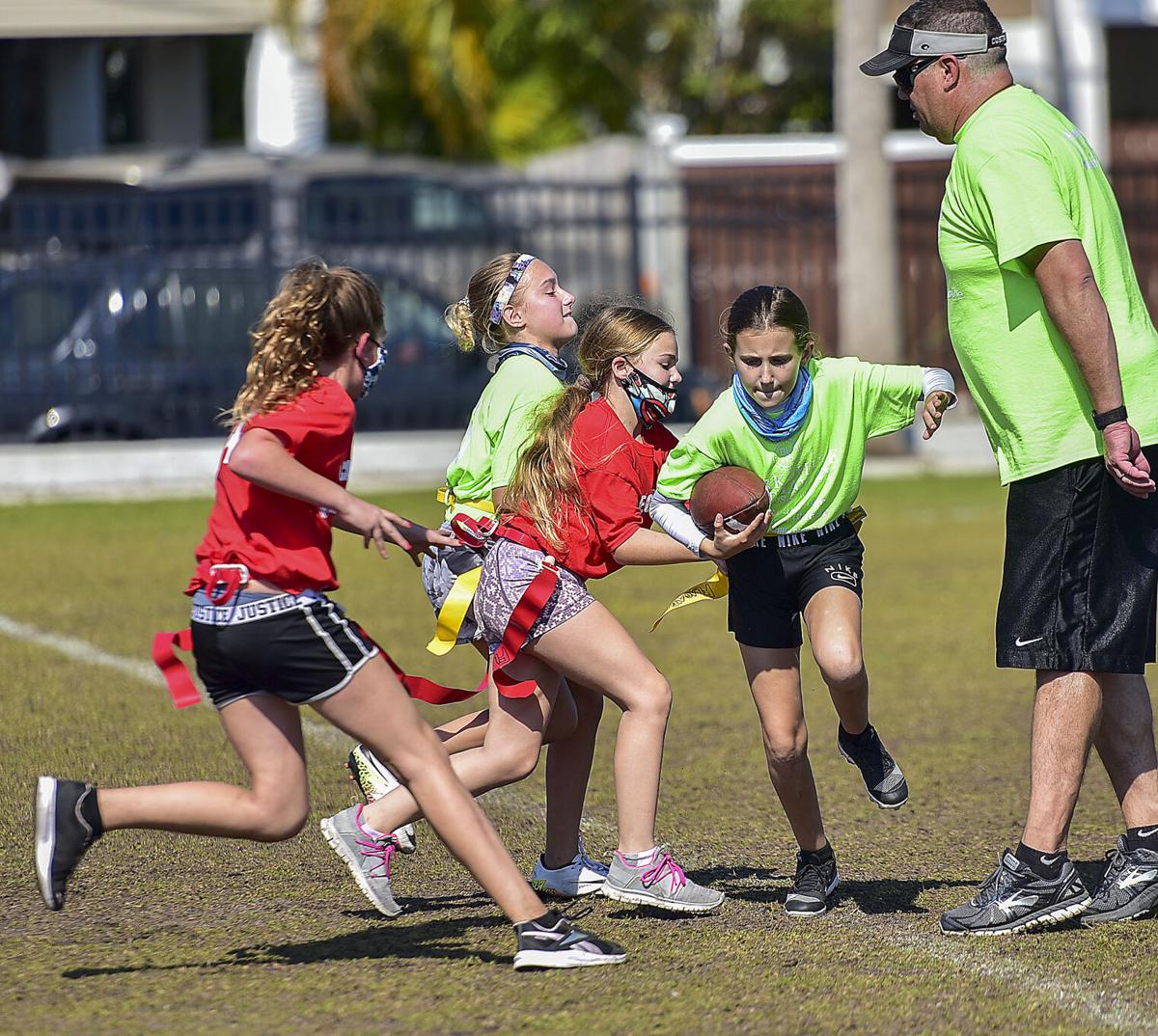 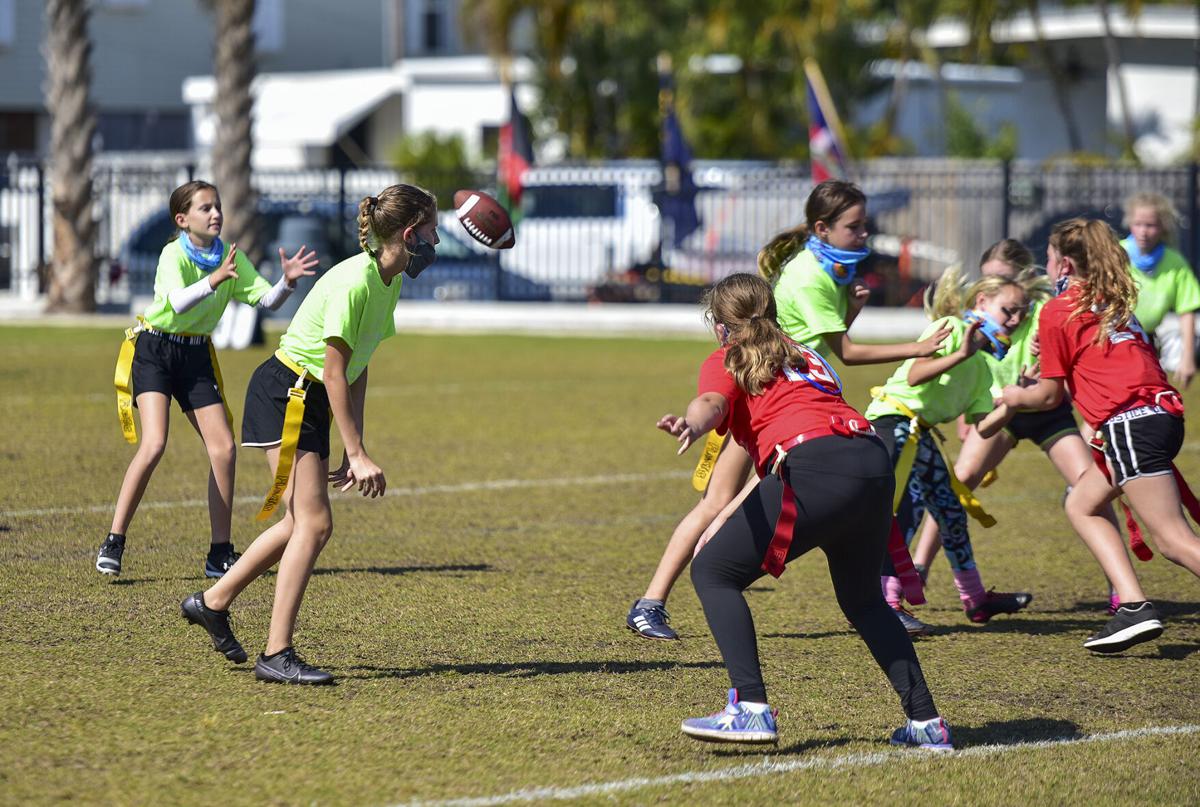 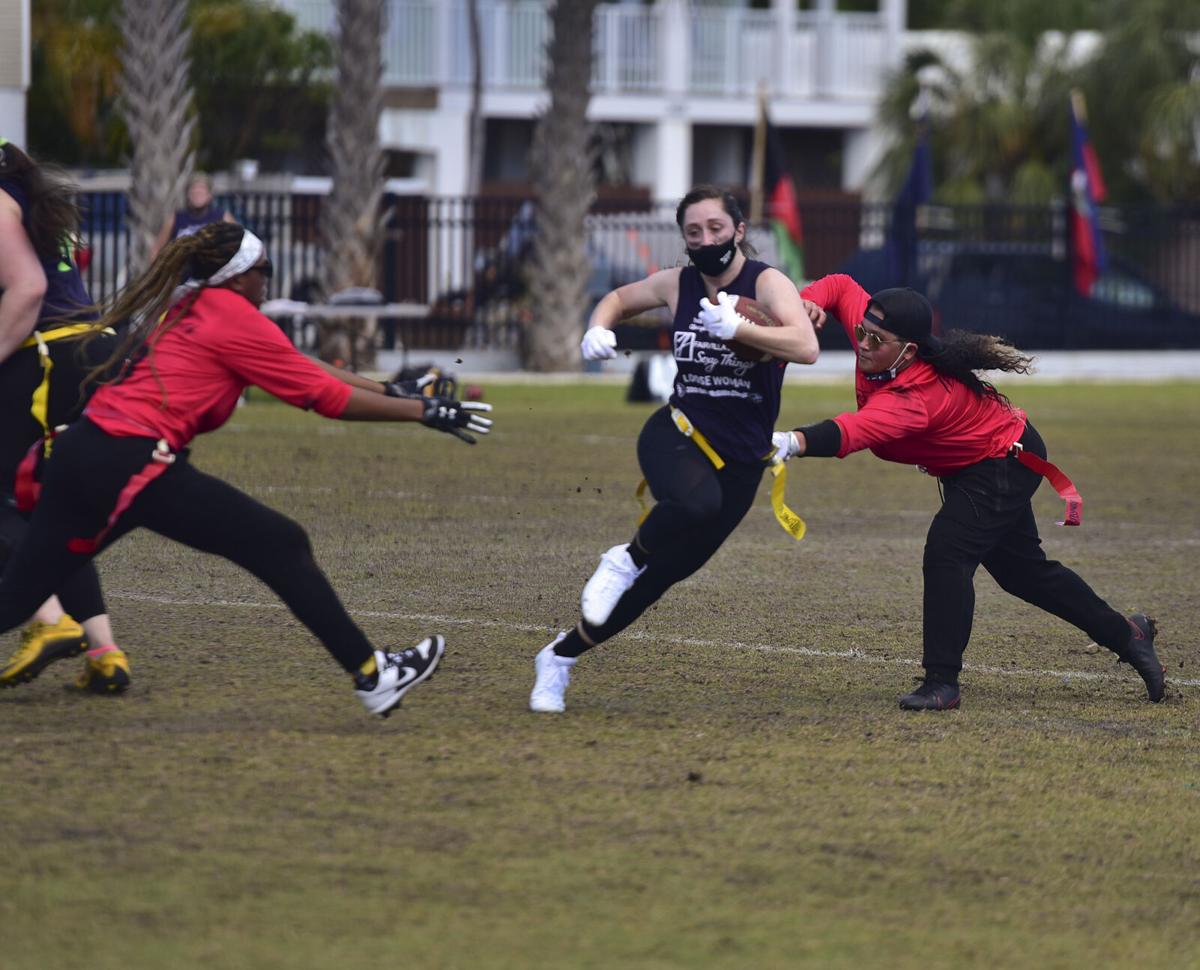 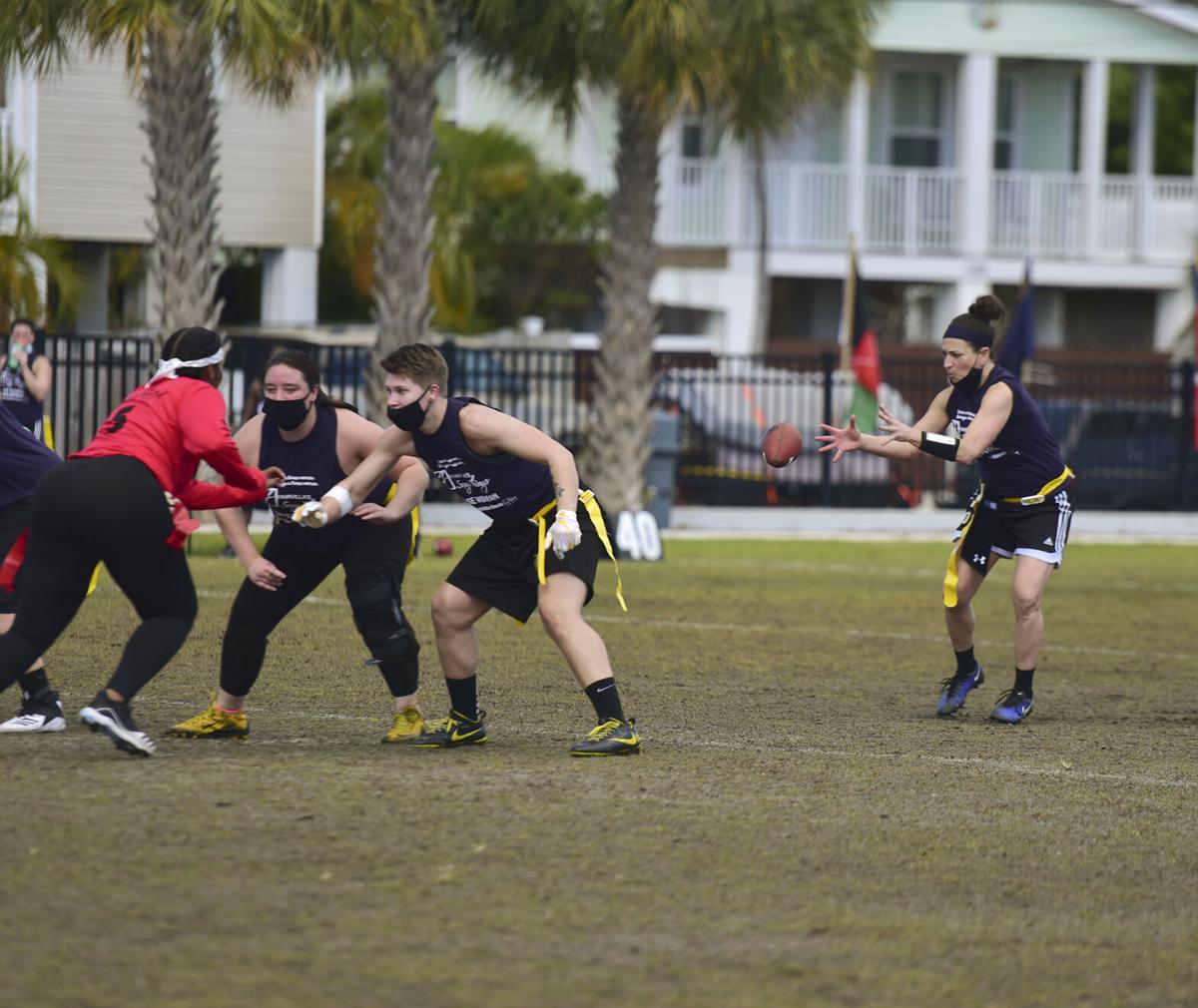 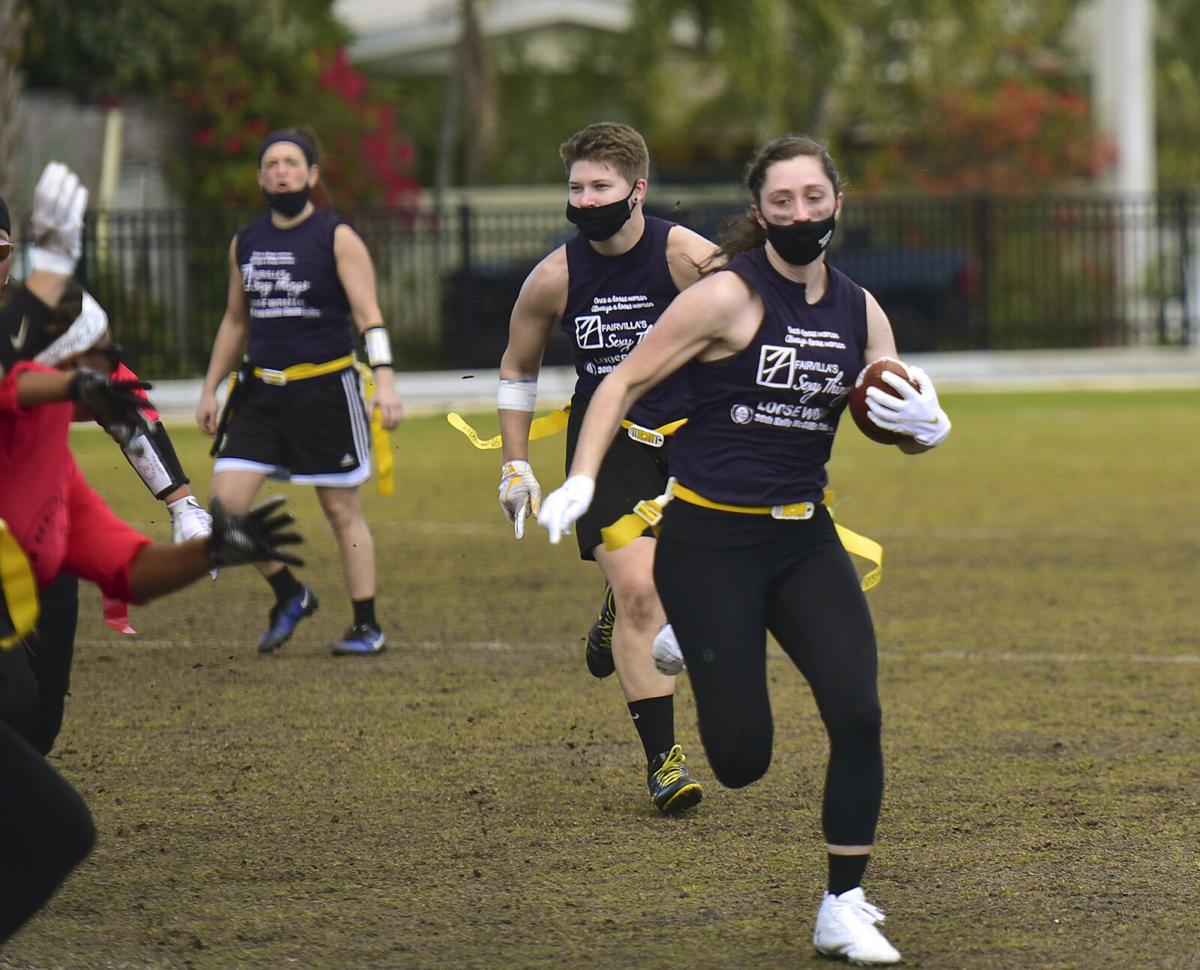 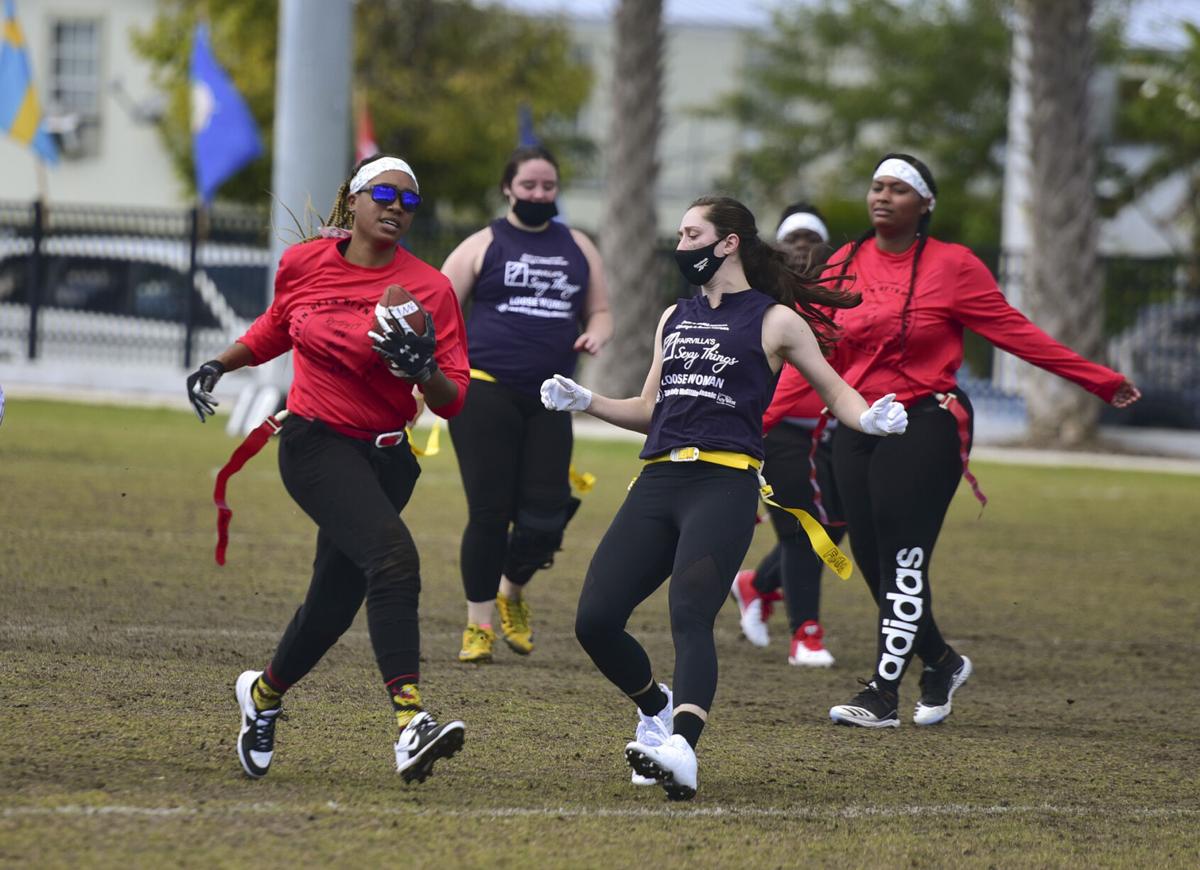 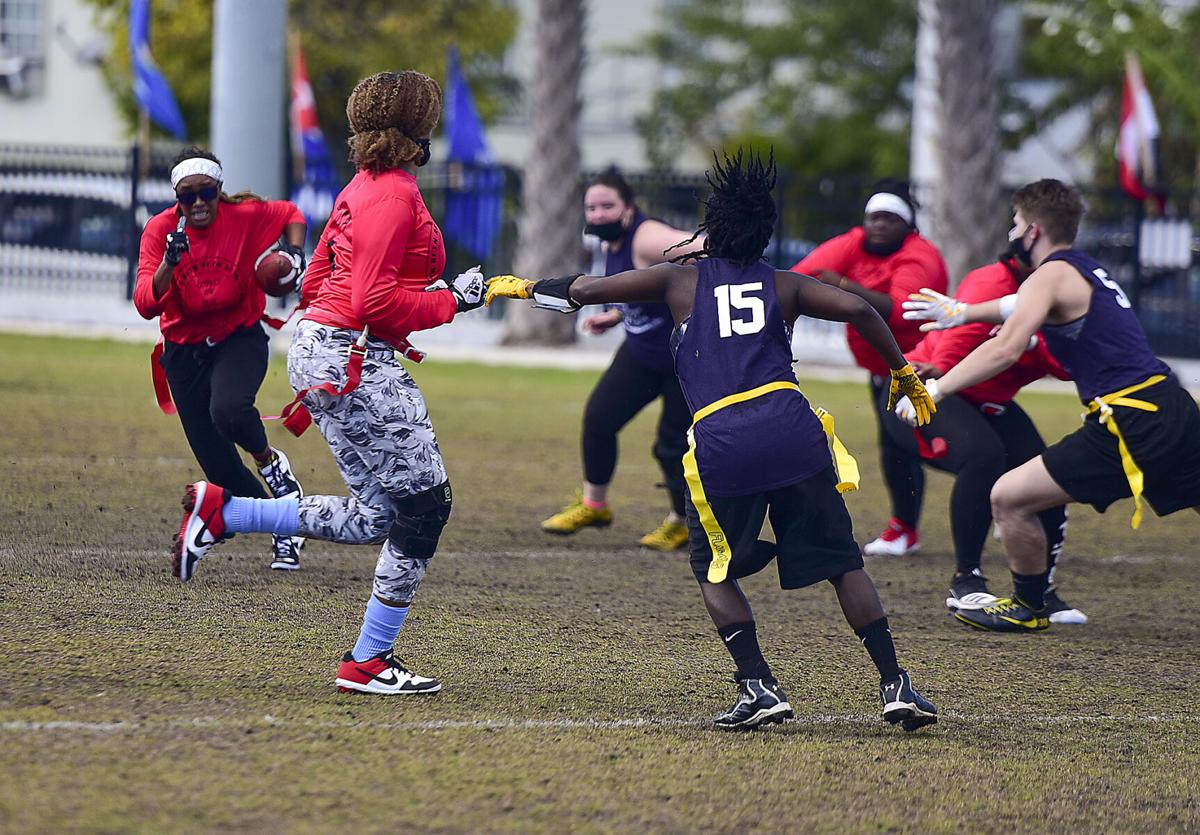 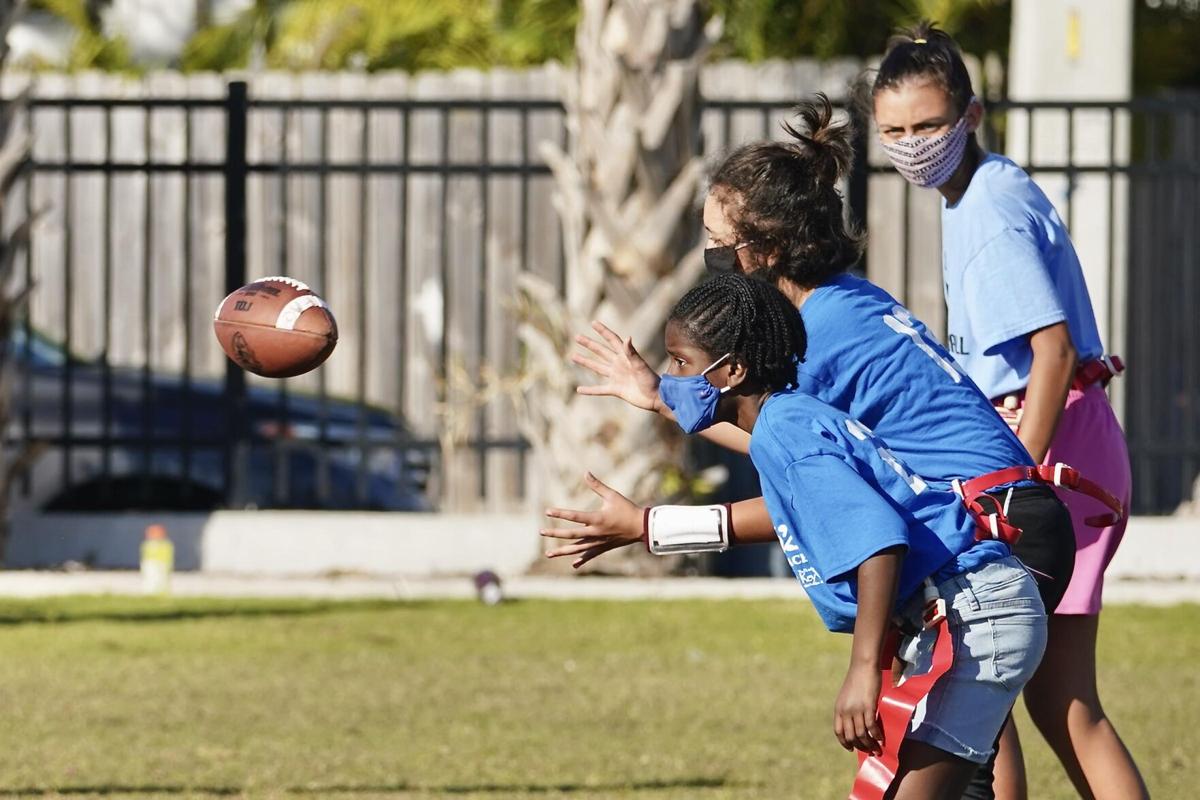 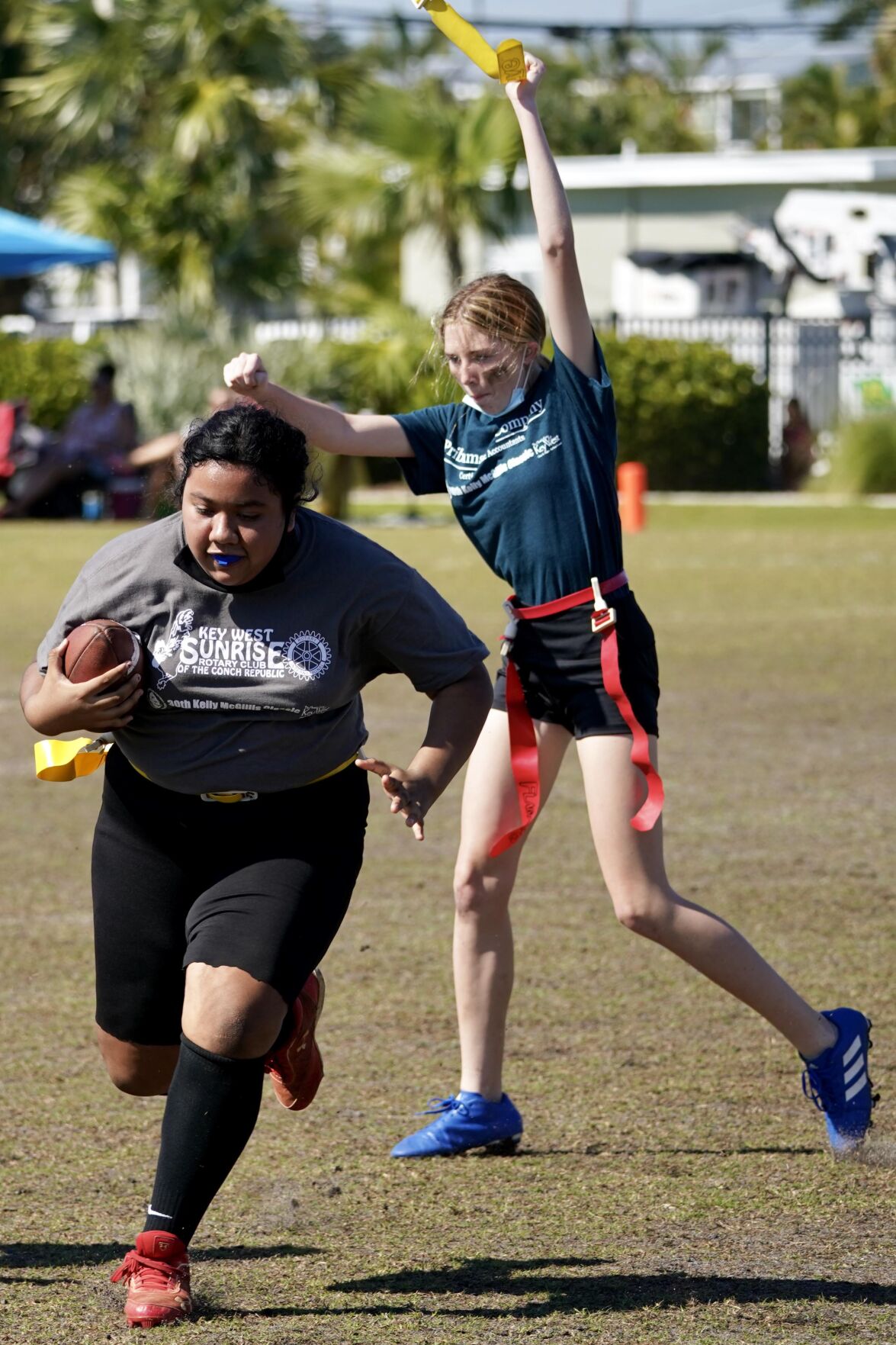 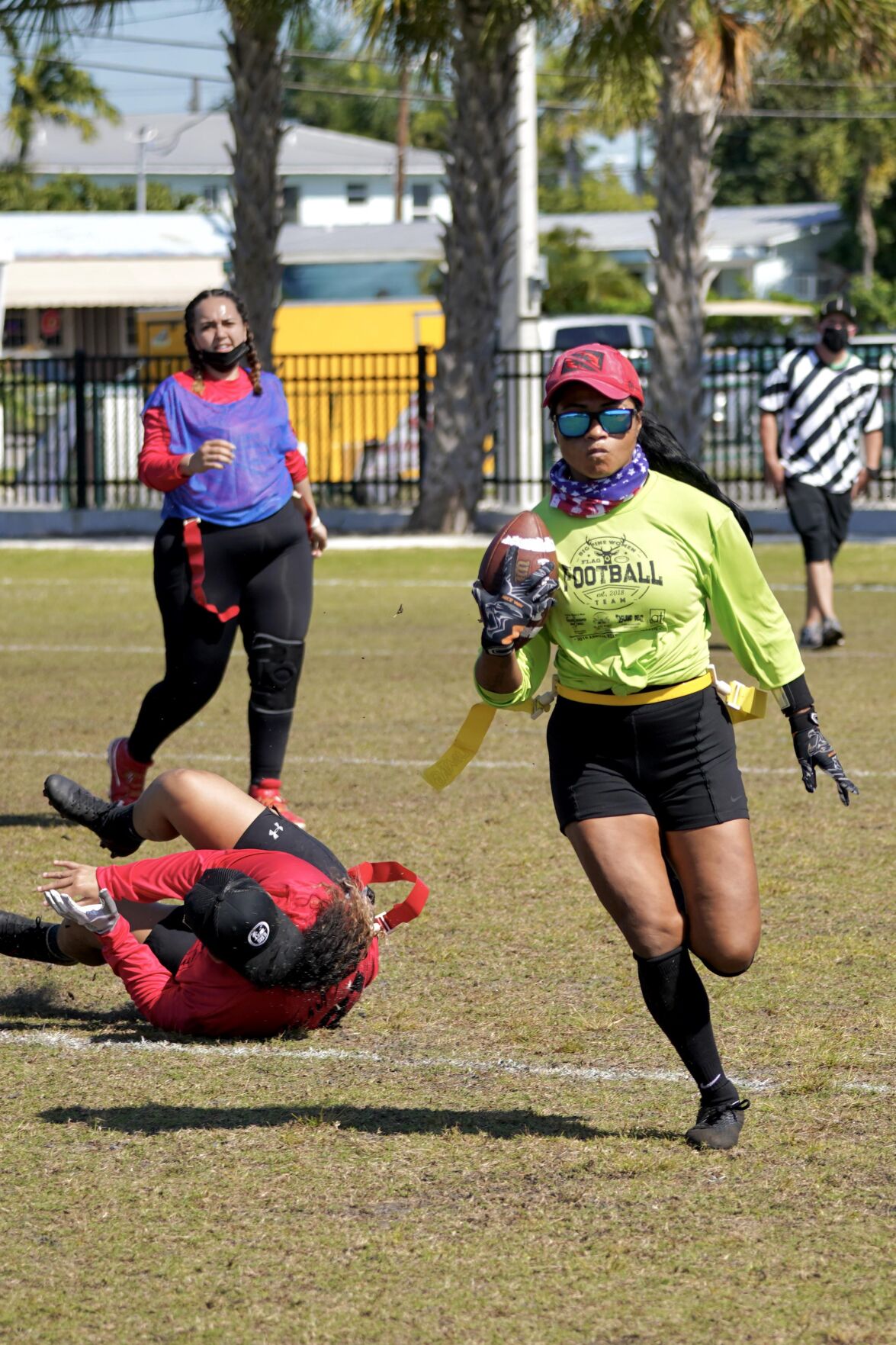 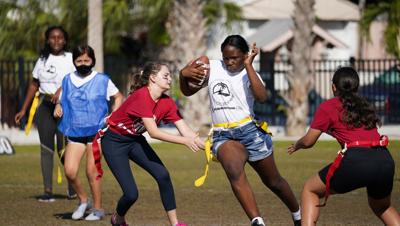 Spectators lined the field sitting in lawn chairs as the football was placed on the tee and kicked into the air. The International Women’s Flag Football Association found a way to keep the tradition of the annual Kelly McGillis Classic alive, this time at Bernstein Park. It was a tournament that featured mothers and daughters participating together.

And the tournament began the way it ended with the loose women’s team playing and beating an inspired R.F.T.N. Sosa team, 42-6.

“R.F.T.N. Sosa played in honor of Trevon Albury, who recently was called home to be with God on Nov. 19, 2020,” said IWFFA President Diane Beruldsen. Trevon was born on May 11, 1993 in Key West. He enjoyed spending time with his precious daughter as well as making music. He was known musically as R.F.T.N. Sosa and touched so many lives through his craft.”

The juniors division was dominated by Marathon and Coach Tom Junker for the second year in a row, according to Beruldsen. The Marathon juniors beat Key West, 20-0, to win the championship in their age class.

However, it was the girls division who stole the show, stated the league’s founder. She said the competition was most fierce in this age division, and that the game could have gone either way. The Big Pine girls beat Gerald Adams (third grade) to win the championship 12-6.

All three of the championship teams in their respective age divisions went undefeated in tournament play.

“It was special and it was different from past years because it was all local teams so it felt like a community,” said Beruldsen. “It was fun. In the girls division, I think they stole the show because the competition was more fierce. COVID threw us back, but we managed to give 13 teams competition. I am very proud.”