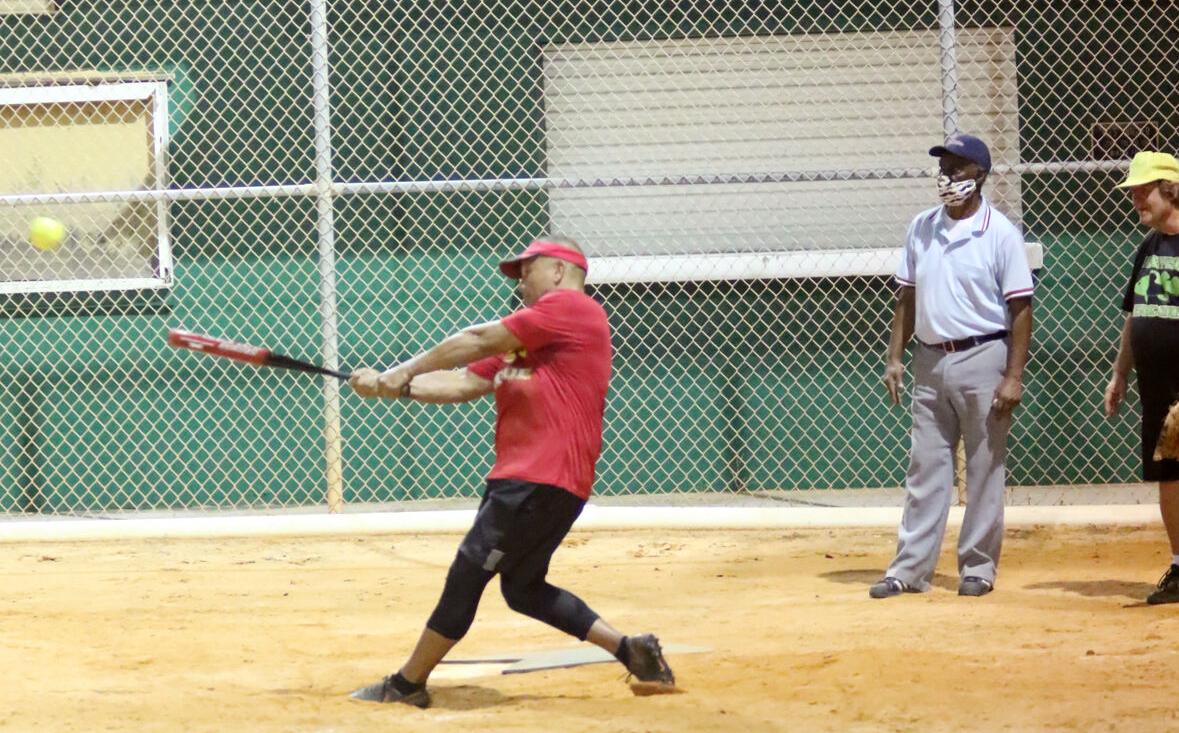 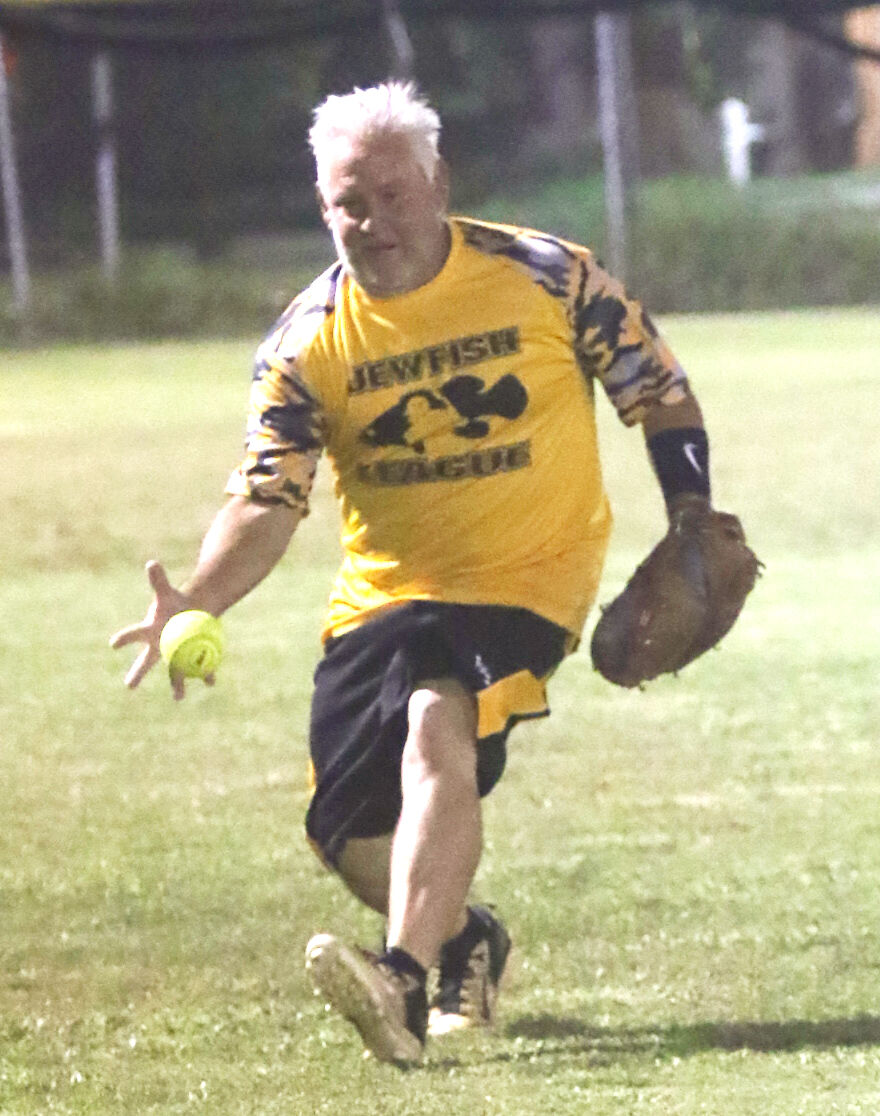 Coming off a rain delay the previous week, the rich had a chance to keep getting richer, but that would not be the case as Dr. Jerry’s Snappers upended Ben’s Candle Shop Moray for the first time this season, while the Breakfast Club Too Jabias remained unbeaten in three games by holding off Tommy Tiles FKWT Roncos, who are now dwelling in the league’s cellar still searching for a W.

On Friday. the two teams coming off a victory, the Jaibas and Snappers, will close out the action at 8:30 p.m., after the Roncos try to put a 1 in the other column against the Morays at 7.

By allowing the Roncos to score in only three at-bats, while scoring in each of their six frames, the Jaibas remained the only undefeated team through three weeks on the season.

Marty Gregurich sent home four of the runs for Jaibas by slashing a trio of two-base hits, two base hits and a three-bagger to finish 5-for-5. John Hornyak doubled and cleared the bases with an inside-the-park home run, also going 5-for-5, while with four hits was Troy Curry, including a double and pair of triples. Ronnie Presley (triple), Chris Hilliard (two doubles), Tom Haas and Stu Lilly all had three hits apiece, and with two were Bobby Lopez, Nick Hogan (double) and Harry Milliken (triple).

For the Roncos, who are still looking for that first W of the season, Tommy Lapp doubled as part of his four hits in four at-bats, Rich Baker and Mike Balbunea both hit a two-base hit and two base hits, Balbuena had five RBI, while Jorge Martinez collected a trio of singles. With two base hits were Tim Nelly, Darnell Henderson, Raul Franco and Orion Leno, while Ken Dispenza has one.

A 10-run second inning was the difference maker in the Moray’s first loss, as the Snappers never relinquished the lead again en route to the six-run victory. Juanito Menendez nearly did enough on his own to claim the win for Dr. Jerry’s crew as he clasted a trio of homer runs good for eight RBI, while going 5-for-5. Willy Rodriquez added a double and triple as part of his four-hit performance while Alexy Varges and Ron Bailey also connected on four base knocks, one of which Bailey parked over the fence. Chris Hilliard also ripped home run, the easy way, while Nick Hogan went the hard way with an inside-the-park variety, both adding to singles while three was Alex Torres. Junior Guieb and Davis Flynn contributed two hits each and with one was Jose Santiago.

Unbeaten in the first two games of the season, opposite of the Snappers’ winless start, the Moray’s Ben Blattenbeger, Harry Milliken and Doug Holmes all went 4-for-4. Blattenberger had a pair of two-baggers as part of his perfect night at the plate, as Holmes doubled twice and homered for four RBI. Marty Gregurich was a round-tripper shy of the cycle as teammate Chris Hall also has three hits, while with two Dylan Kibler, Jeff Kurkowski and Gregg Eagle. Bob Maun roped a single.